Appreciate me while I am still alive: Mutuma 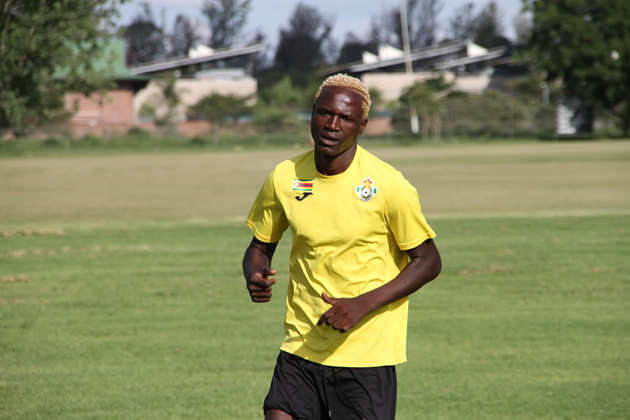 Former Warriors striker Roderick ‘The Prince’ Mutuma has urged the football community, and the nation at large, to appreciate heroes while they are still alive, rather than when they would have passed on.

The gangly former Dynamos, Highlanders and CAPS United striker was speaking in the wake of the death of legendary former Warriors midfielder David ‘Yogi’ Mandigora.

Yogi died at the age of 64 on Saturday owing to health deterioration and it emerged after his death that he (Mandigora) was in need of $US4000 to have his remaining leg amputated, a contrasting scenario compared to an outpour of tributes and money raised for his funeral.

Mutuma opines that isn’t the way things ought to be done.

“It is disheartening that people celebrate football legends when they have departed. If I have done good service, appreciate my deeds when I am alive not to so beyond the grave. This is an issue that touches me a lot,” hr told lifestyle tabloid H-Metro.

“I am hurt by the death of coach Mandigora. One thing I can take from Mandigora is discipline, he didn’t tolerate ill-discipline from his players. He loved everyone equally and would go about his business quietly and in a humble manner. No one was given special treatment under his guidance,” he added.

Appreciate me while I am still alive: Mutuma