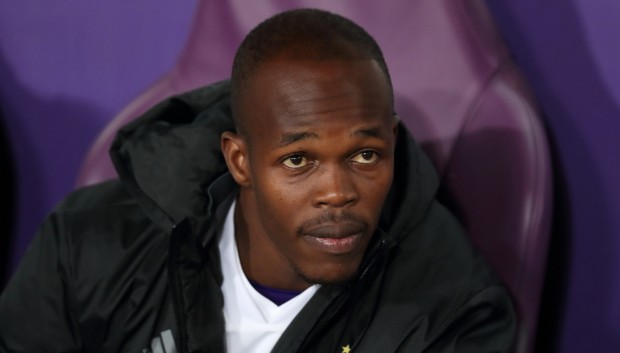 Belgian side Anderlecht players regrouped yesterday to kick-start pre-season in preparation for the 2021/22 season and Knowledge Musona was not present.

The future of the Warriors captain is once again a subject of discussion after his loan spell at KAS Eupen came to an end when the curtain came down on the 2020/21 season.

Musona (30), was a regular at Eupen but the club is reportedly not pushing for the deal to be permanent due to financial issues.

Also, the coach who took Musona on loan from Anderlecht, Spaniard Benat San Jose, has also left the club.

Anderlecht players arrived for pre-season on Tuesday and Musona, who was recently in Zimbabwe, was not part of the arrivals.

The Warriors captain is believed to be among the 14 players Anderlecht want to release before the 2021/22 campaign roars into life.

The Aces Youth Academy graduate arrived at Lotto Park from fellow Belgian side KV Oostende in 2018 and signed a four year contract, which still has one left.