OPINION: The American dream, all the best ‘Member’, you made us proud 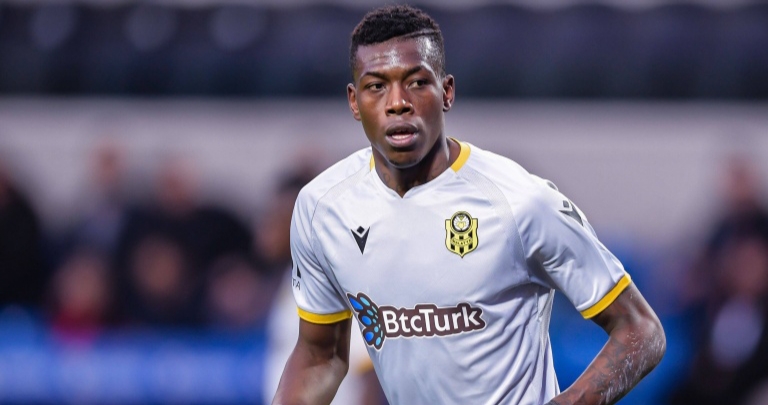 It’s no longer a secret- by now everyone knows that Teenage Hadebe is going to the United States of America, that is if he is not there yet.

The persistence with which the club’s hierarchy chased after the former Chicken Inn man’s signature, speaks volume of the belief they have, that he will add value to their team.

“We scrambled a little bit because the timing had to work. And unfortunately, it wasn’t working. The Turkish league ended, and other teams came in for him,” Dynamo head coach Tab Ramos, was quoted as saying by the Houston Chronicle.

While it’s no secret that Teenage’s move from Kaizer Chiefs to Yeni Malatyaspor in 2019 was an upgrade, I always felt he deserves to be at a better club, even in the Turkish Super Lig.

With all due respect to Malatyaspor, we are talking about one of Zimbabwean football’s most-prized assets, a player who made it into the AFCON 2017 finals squad, at just 20 years of age.

We are talking about a player who will, by the time African stars converge on Cameroonian soil in January for the AFCON finals, be just 25 years of age but making his third appearance at the continental showpiece.

I’m refering to the only Warriors player who since the AFCON 2019 finals in Egypt, played every minute of national team games until that Zambia dead-rubber last March, when coach Zdravko Logarusic had the luxury of fielding fringe players against Chipolopolo, since qualification had already been sealed.

This is about a player who, in his debut season in Turkey, was named among the league’s best eleven players despite Malatyaspor getting relegated, before a reprieve by the Turkish Football Federation saved them.

Never had I heard, since I started following European football, that a player from a relegated team is named in the division’s team of the season.

He is that good.

This move is an upgrade for Teenage, football development wise- forget about the money, considering that he would have played in the TFF1 (the Turkish second tier) had relegation not been scrapped off at the end of the 2019/20 campaign.

Some Zimbabweans are always complaining that Tatenda Mkuruva and Tendai Jirira, who turn out for National Independent Soccer League (NISA) sides Michigan Stars and Detroit City respectively, are playing “college football” in the US but they are still not satisfied by Hadebe’s move to a top-flight club in the same country.

Like I always say, opinions are like noses, everybody has one- mine is that this is a big move for ‘Member’, as he is affectionately-know this on this side of the world.

All the best Teenage, you have made us proud before even kicking a ball in the MLS.

OPINION: The American dream, all the best ‘Member’, you made us proud