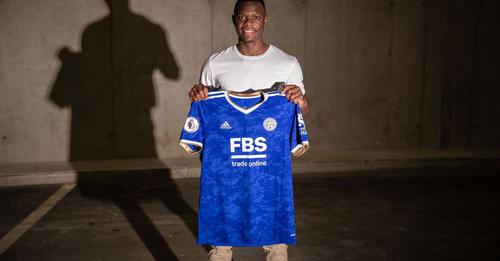 The 22-year old Chipolopolo striker joins the Foxes from Austrian side RB Salzburg.

“Leicester City Football Club can confirm that exciting young striker Patson Daka will join the Club on a five-year-deal from 1 July, subject to Premier League and international clearance,” the club announced via a statement.

Reacting to the historic move while speaking to the club’s website, Daka said: “I’m so, so excited to join this great, historic Club. It has been my dream and I’m so happy and looking forward to what’s coming next.

“I have followed Leicester from the time they won the league. I feel it is the perfect place for me, because it’s a team that fights for titles. I know it’s not going to be easy, but I feel ready to face this new challenge,” he added.