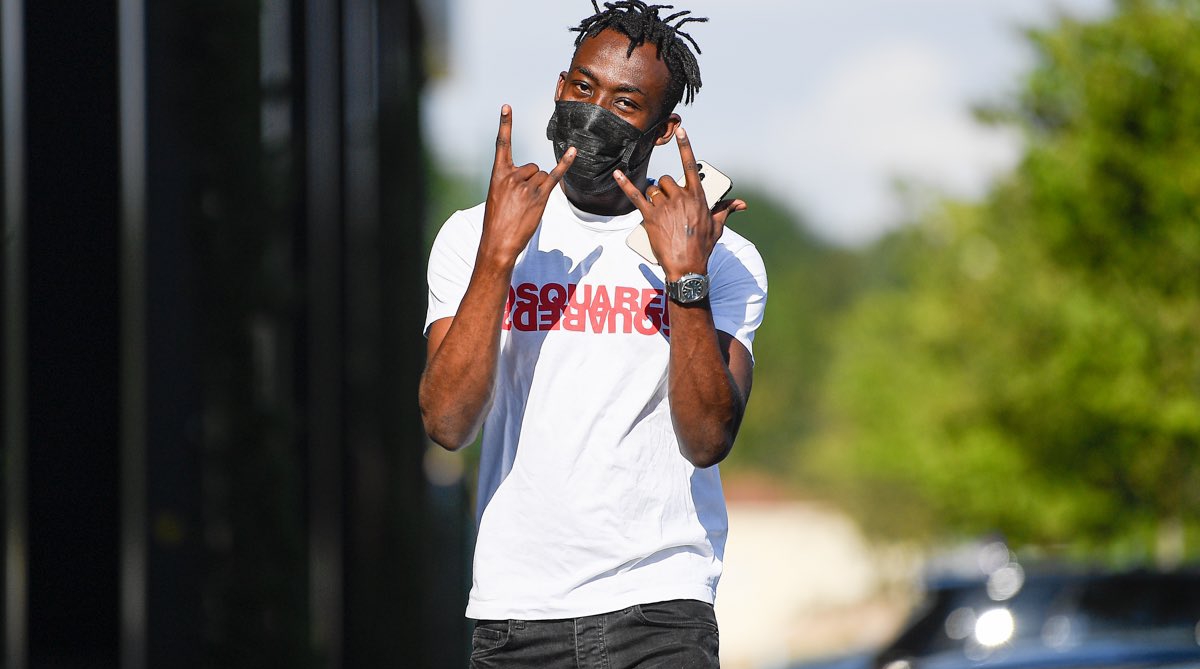 Warriors poster-boy Tino Kadewere is back in France to prepare for the 2021/22 Ligue 1 season.

The 25-year old Highfield-bred lanky striker is on the ranks of Olympique Lyon, for whom he scored 10 goals in his debut campaign last season.

Les Gones disappointingly failed to secure Champions League football, after finishing fourth in a season they were in the title picture for most of it.

They are now under the guidance  of Dutch coach Peter Bosz, who replaced Rudi Garcia.

Kadewere will continue to be a key member of the squad, especially now, after captain Memphis Depay left for Barcelona.