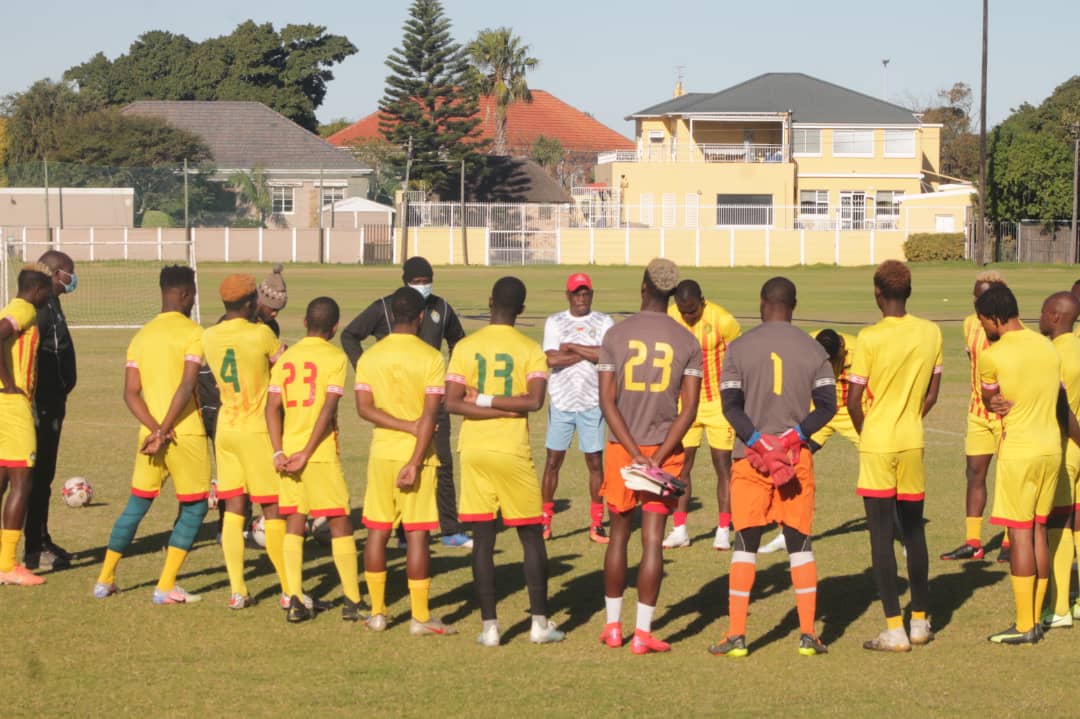 The Warriors of Zimbabwe roar into life their quest for a record 7th Cosafa Cup title with a date against the Mambas of Mozambique this afternoon.

Zdravko Logarusic’s charges will aim to put behind the chaos surrounding their arrival in South Africa on Monday, which saw the Croat being denied entry because he did not have a valid visa.

He has since been issued one and has travelled to meet the rest of the team in Port Elizabeth.

The Warriors went through their paces under the watchful eye of assistant coach Tonderai Ndiraya and goalkeepers coach Tembo Chuma at the Old Grey Stadium in preparation for the clash, which kicks off at 12pm.