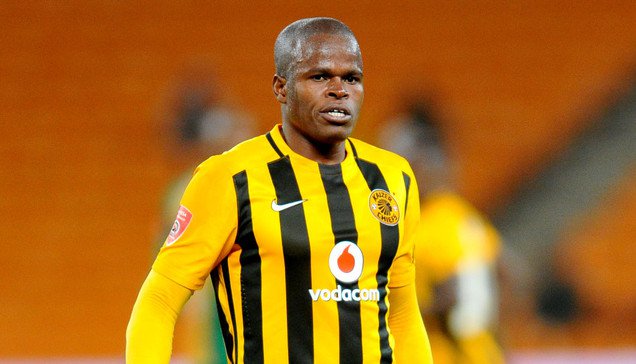 The Soweto giants are taking part in the final for the first time and are on the brink of history but standing in their way are Pitso Mosimane’s defending champions, who are no strangers to winning Africa’s premier club competition.

Katsande though, insists that doesn’t count and believes in will come down to who wants it more on on Saturday.

“They are a good team with a rich history in Africa. What we will do is give them the respect that they deserve from whatever they do,” Katsande told the club’s website.

“But when it comes to match day it is a matter of who wants it more, so we are just going there with our title as underdogs, yet wanting to showcase our talent because we know that we are hungry to achieve.”

“We didn’t come this far by mistake or fluke. We are here because we deserve to be here and whoever wants it more on matchday is bound to get whatever they want.

“Obviously, they will come with complacency and try to undermine us but at the end of the day it is not about history but rather 90 minutes. If you want it more, you will get it. We have seen it in the Euros, how football has been changing.

“It is not about big teams but rather who wants it more on that day, so we are geared up and ready to rumble. We have sharpened our swords, pulled our sleeves up and we are ready to rumble.

“Coming from a difficult season, we want to redeem ourselves. We know how much we wanted to progress, we have wanted to do this before but we failed, and it was lessons learnt. This time it was a chance for us to progress and we kept on believing in ourselves and kept on focusing on our jobs,” he added.