Editorial: Anything with the name Benjani near the Warriors, is welcome 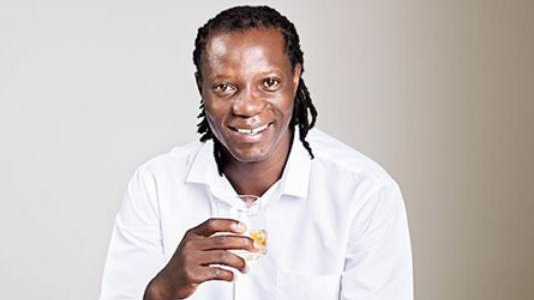 The legendary former Warriors captain (42), got his UEFA A coaching licence in Belfast, Ireland recently.

The badge is one level below the UEFA Pro Licence and allows him to work with youth teams or as an assistant coach of top sides.

Inevitably, the former Manchester City striker did not hide his desire to one day be in the Warriors dugout, though he insisted he wants to get experience in Europe first.

The Undertaker, as Benjani is affectionately known locally, also didn’t pour cold water on the desire to one day lead Zimbabwean football as the president of ZIFA, a position he tried to contest for but was frustrated out.

While it is up to Mwaruwari to choose either coaching the national team and being at the helm of ZIFA one day, its just a toss of the coin as far as development is concerned, any of the two will do.

We are talking about a former player who has played the game at the highest level and amassed a a lot of wealth, so much so that the possibility of him milking resources at the local football governing body, is razor-thin.

We are referring to a player who knows the importance of investing in junior leagues and football academies to prepare for the future, having sent his son, to Portsmouth.

Benjani might just be the leader Zimbabwean football needs- he knows the importance of a national team preparing well for a football match, not the circus we witnessed in the build up to the chaotic international friendly against Malawi last year.

As a coach, Benjani might not be the perfect choice, but the possibility of him overseeing 12 games and winning just one, is slim.

Anything with the name Benjani close to the Warriors, is welcome.