JUST IN: Hadebe starts for Houston Dynamo in MLS 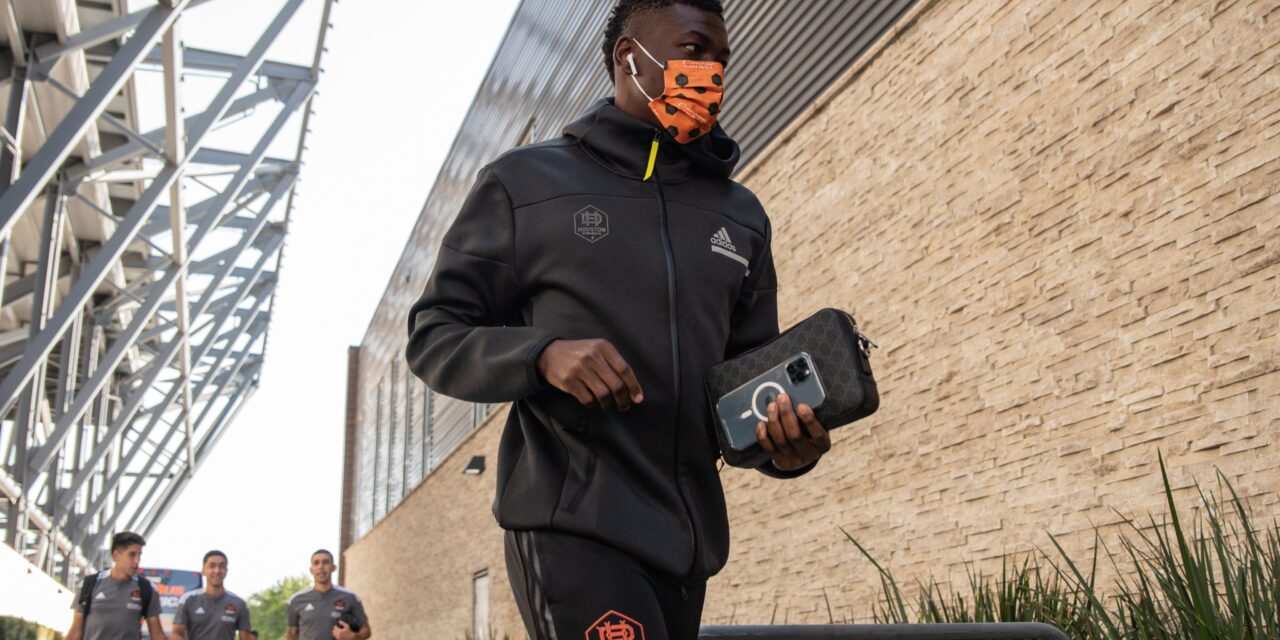 Warriors star Teenage Hadebe will make his second start for Major League Soccer (MLS) side Houston Dyanamo after being named in the starting eleven for the clash away at San Jose Earthquakes.

The gangly defender made his debut for his new side last week, in the goalless draw against Concouver.

Ready to make our mark.@MattressMakers | #HoldItDown