Pitso: If Nakamba can play for Villa, Dieng can also play for Man United 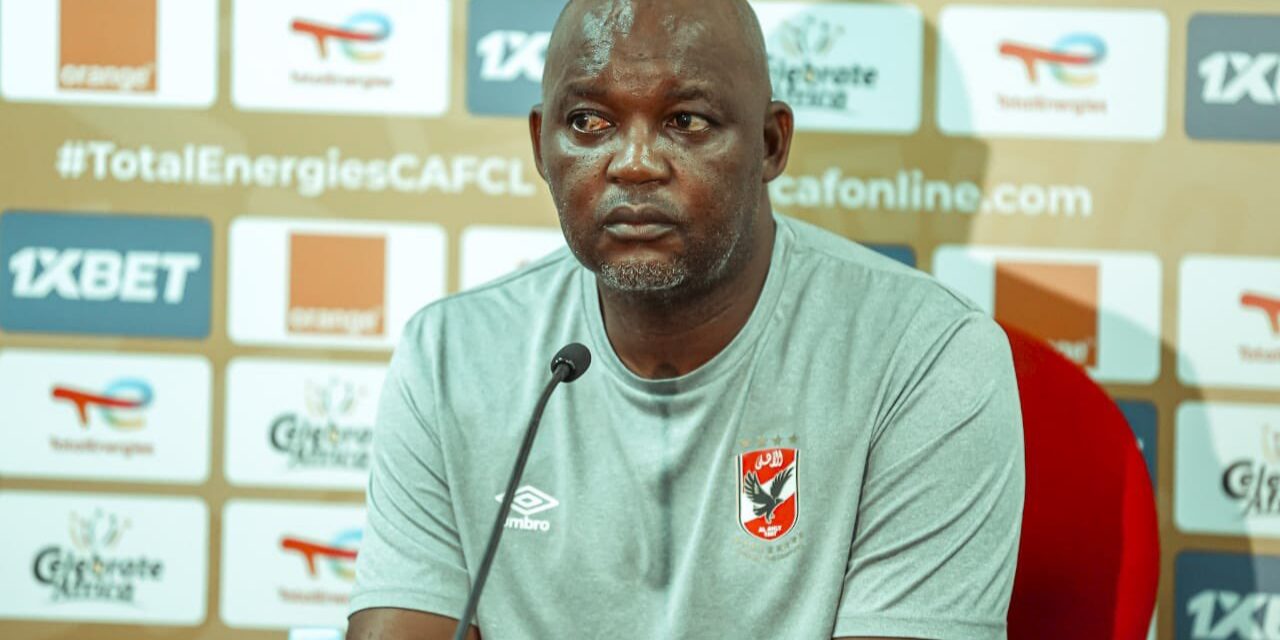 Pitso Mosimane believes if Zimbabwean star Marvellous Nakamba can play for Aston Villa in the Premier League, so can Al Ahly’s Aliou Dieng in the English top-flight.

Dieng, a 23-year old holding midfielder for the recently-crowned African champions, has been linked with a move to Manchester United and Mosimane believes there is no reason for that not to happen.

The outspoken coach, in an interview with Goal.com, gave reference to Nakamba as a benchmark, in giving his thoughts on United’s reported interest in the Mali international Dieng.

“I look at Nakamba, the boy who is playing for Aston Villa from Zimbabwe, and I say to myself Aliou can also play in the Premier League,” why not?,” he said.

“And the Malians have got that credibility in Europe. You must understand that for a South African player to play in the Premier League or La Liga, its not very easy but a Malian, look at them, they are all over.”

“So if Man United need him (Dieng), why not? I saw the Ghanaian boy (Thomas Patey) who used to play for Atletico Madrid and is now at Arsenal. I also saw Elneny playing for Arsenal. In short, its good for Africans to go play there and take care of their families,” added the outspoken tactician.