King Salt: The one who arrived as a nobody, and left as a legend 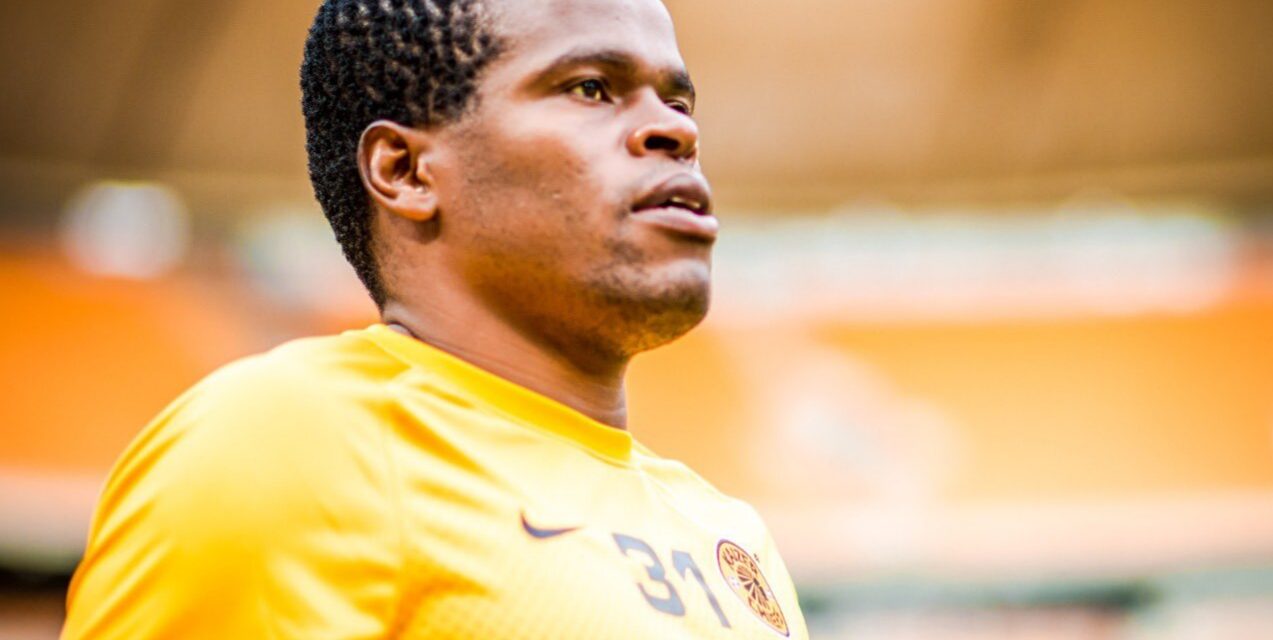 When John Terry left Chelsea at the end of the 2016-17 season, it is claimed that he ignored offers from other teams in the Premier League, so as to not play against The Blues.

That is how the former England captain loved Chelsea and somewhat made that theory believable, when he joined Aston Villa, who were still in the Championship back then, instead.

The same passion Terry had for Chelsea is to some extent similar to that of Willard Katsande for Soweto giants Kaizer Chiefs.

Not that he will ignore offers like Terry did of course but whether or not it will be emotional for Katsande to play against Chiefs, is a rhetoric question.

When he arrived at the club from Ajax Cape Town in August 2011, Amakhosi Football Manager Bobby Motaung described the tough-tackling Zimbabwean as a ‘special player’.

“We have signed Willard Katsande from Ajax Cape Town. I was with Ace Khuse in Zimbabwe and that is where we spotted Willard. He is a special player and we believe that he is going to bring something special to the team,” Motaung told the club’s website then.

Boy was he right about the Mutoko-born linchpin, who defended the Chiefs badge with heart and soul in a glittering career spanning 10 years.

They nicknamed him ‘Salt and Vinegar’ with Willard Chips in mind, a name he has fondly embraced and even added the title “King”- a befitting one considering how he won midfield battles in the last 10 years.

Despite being 35, the news that Chiefs would not offer him a new contract was somewhat a surprise, because it was under current coach Stuart Baxter that Katsande excelled the most.

He won two league titles under the Englishman and featured in the club’s first ever CAF Champions League title under his guidance, hence it was thought that since Baxter is back in charge at Naturena, Katsande would be offered a new deal.

That wasn’t to be however- he is leaving his beloved Amakhosi after making 326 appearances for the Glamour Boys.

Deservedly, the club bestowed him legendary status is announcing his departure.

“Leading the list of those who will exit Naturena is Club legend Willard Katsande. The Zimbabwean joined Amakhosi in 2011 from Ajax Cape Town. After ten years with Chiefs, the midfielder holds the record of being the most capped foreigner after playing 326 official matches,” Chiefs said in a statement.

In achieving the most capped foreign player at the club, Katsande surpassed countryman Tinashe ‘Father’ Nengomasha.

King Salt, the one who arrived as a nobody but left as a legend.