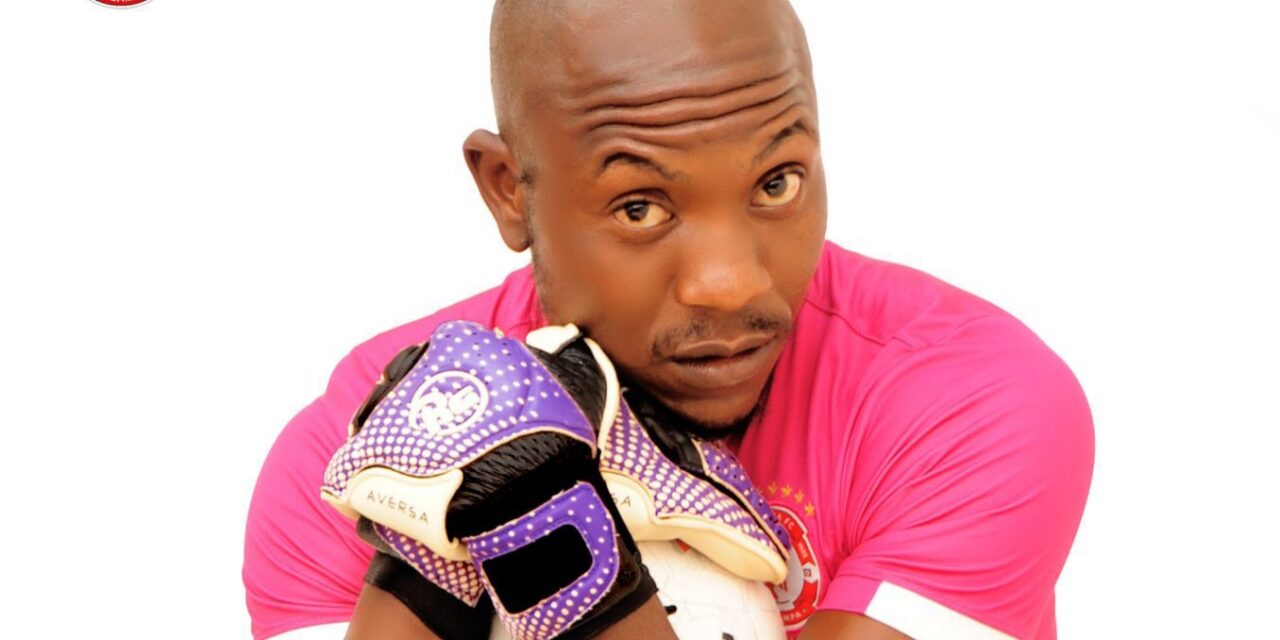 The big goalkeeper, who was on the ranks of Zambian side Nkana FC last season, was invited for trials by the Bethlehem-based side.

Shumba (31), according to a well-placed source at the club, impressed the Allan Freese-led technical team, hence the club decided to sign him.

“He has landed a deal at the club, the announcement will be made in the next few days. He impressed the technical team during his trial stint,” the source said.

Shumba is currently Warriors coach Zdravko Logarusic’s prefferred choice in goal, though he faces competition from the resurgent Washington Arubi.