“Nakamba tried everything in Villa defeat” 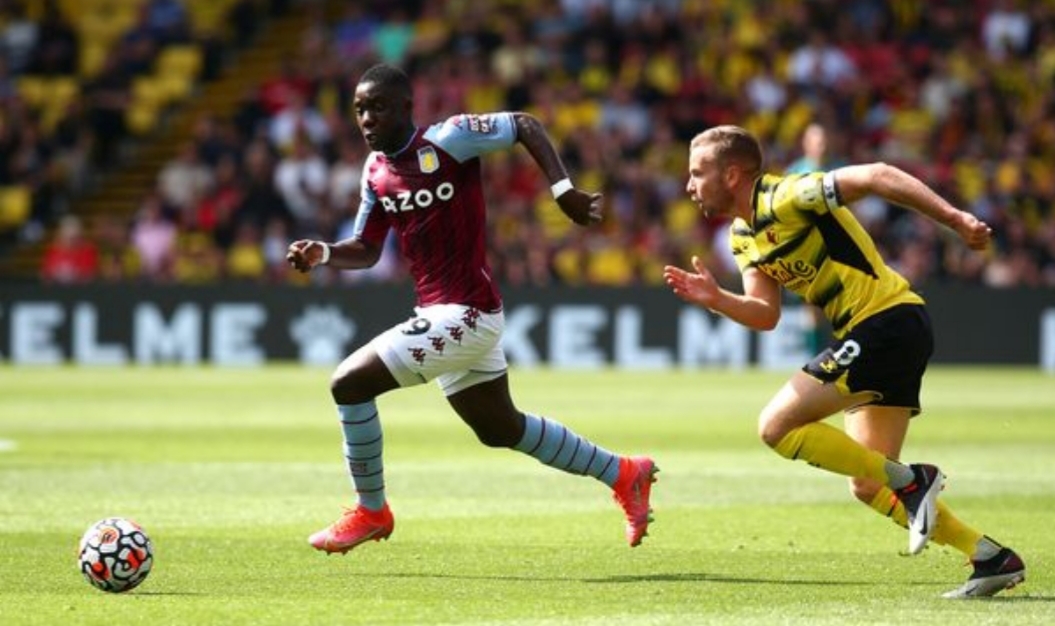 Warriors midfielder Marvelous Nakamba has been credited for a decent performance despite Aston Villa going down in their Premier League opener at Watford.

The Claret and Blue found themselves trailing 0-3 in the second half and despite a late push, eventually lost 2-3.

In his post match player ratings, club corresponded  Ashley Preece credited the Zimbabwe midfielder and gave him a 6 out of 10 rating.

“The Zimbabwean enjoyed a decent enough start and it’s evident from the summer that he looks much better on the ball. Nakamba backed himself in tight areas and even turned provider as he slipped Ings in after getting away from the likes of Cleverley and Kucka. Nakamba was guilty of a hospital pass infield before McGinn got him out of jail as the Scot put Sarr off. The midfielder was swamped too often, though, as Watford bossed the midfield. In his defence, Nakamba tried absolutely everything,” wrote Preece.