All eyes on Hugo Broos ahead of Bafana squad announcement 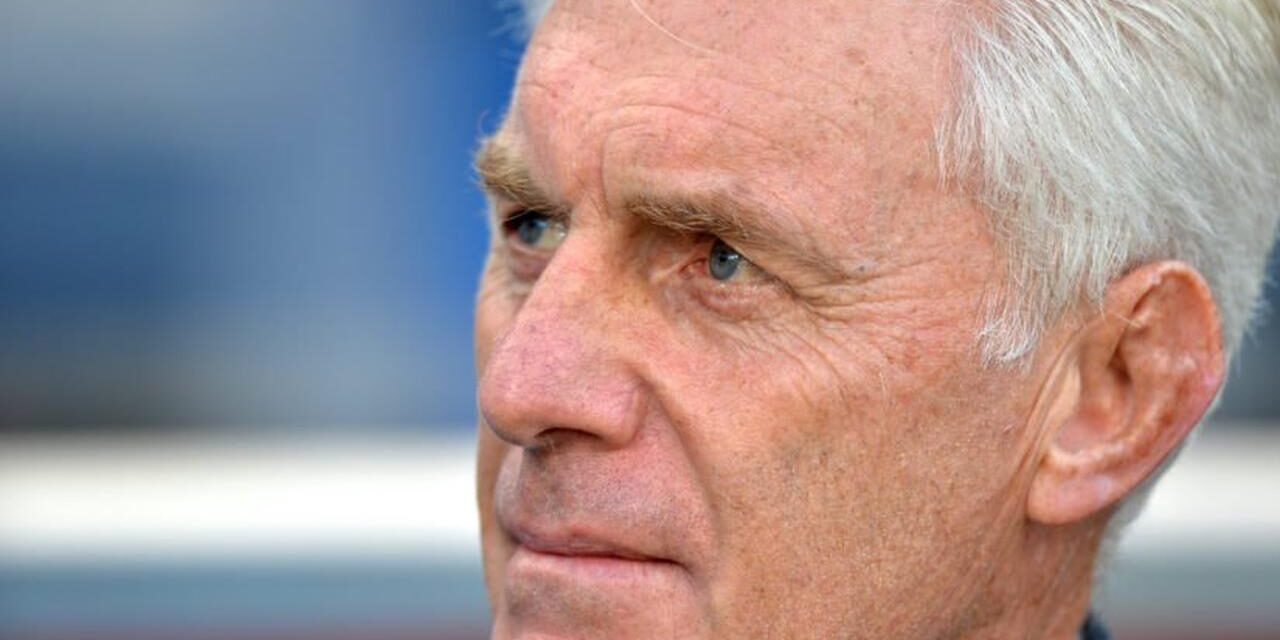 Bafana Bafana coach  Hugo Broos is set to name his provisional squad for the upcoming World Cup qualifiers against Zimbabwe and Ghana slated for next month, on Thursday.

South Africa travel to Zimbabwe for a mouth-watering Group G showdown with neighbours and arch-rivals Zimbabwe at the National Sports Stadium on September 3, before facing the Black Stars three days later.

Belgian tactician Broos, who took over from the sacked Molefi Ntseki in May after the latter failed to guide the team to the AFCON finals, will take charge of his first official assignment in the Bafana dugout, against the Warriors.

The country’s football governing body SAFA, announced that the 69-year old will name his provisional squad on Thursday.