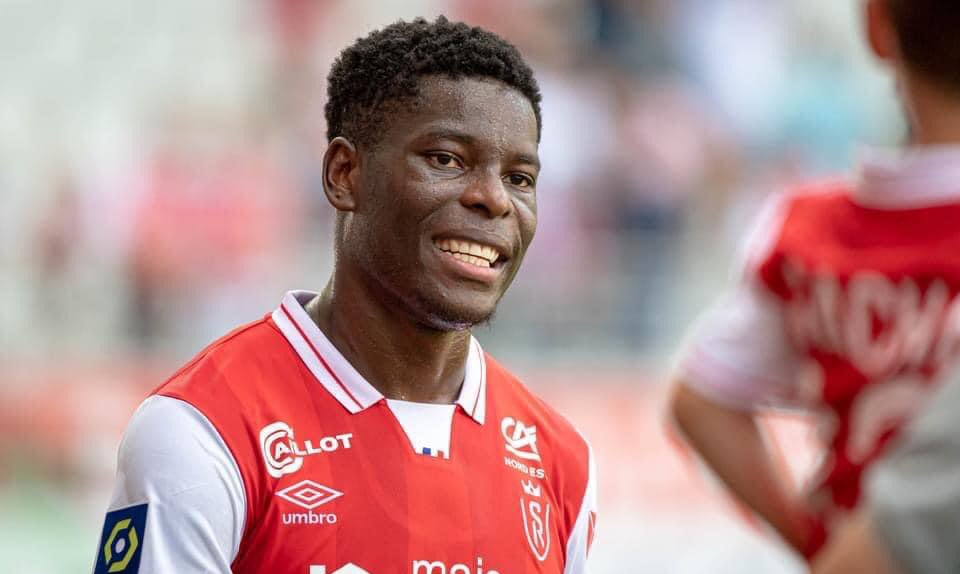 If it is true that FIFA will not allow clubs to hold on to players during the September international break, then Zdravko Logarusic will have a new weapon he has never had available in the Warriors arsenal.

The firebrand Croat, since his appointment in February last year, has never selected a starting eleven which includes Stade de Reims’ Marshall Munetsi.

Munetsi last played for Zimbabwe when the Warriors smashed and grabbed Chipolopolo in an AFCON qualifier in Lusaka, back in 2019.

An injury forced the Mabvuku-bred midfield ace out the blockbuster Algeria double-header back in November and clearly, the team struggled to cope with his absence.

In the first game in Algiers, Logarusic employed Bournemouth’s Jordan Zemura in midfield to partner Marvelous Nakamba, an experiment which worked better compared to that of the Aston Villa man and Tafadzwa ‘Fire’ Rusike in the corresponding fixture in Harare three days later.

Covid-19 travelling restrictions then ruled him out of the decisive Botswana and Zambia matches last March, as Ligue 1 clubs put in place ‘out of reach’ conditions for players to travel to Africa in the wake of effects of the novel virus.

If all goes according to plan and Munetsi’s availability for the upcoming World Cup qualifiers is confirmed, Logarusic can possibly combine him with Nakamba in the Warriors engine room, a partnership which statistically, is rarely on the losing end.

At AFCON 2019, Munetsi partnered Nakamba only in the 0-1 loss to Egypt in the tournament opener, before the latter was ruled out of the rest of the continental showpiece, by injury.

The next time they would partner, was in the goalless draw with Botswana at the National Sports Stadium, before they did duty in the previously-mentioned victory in Zambia.

How big a difference will Munetsi make in the way the Warriors play under Logarusic?