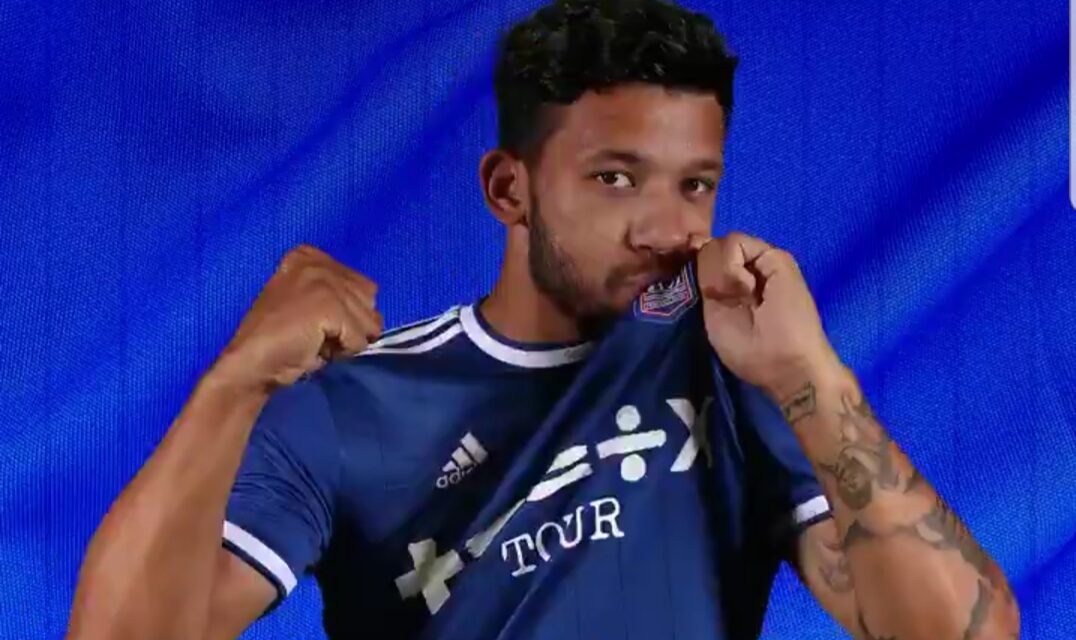 England-based Zimbabwe Warriors prospect Macauley Bonne scored both goals for Ipswich Town in their entertaining 2-2 stalemate with MK Dons in League One on Saturday.

The 26-year old former Charlton Athletic striker has been impressive for Paul Cook’s charges since the 2021/22 season began, having rescued them with a last minute equaliser in the season-opener against Morecambe.

Bonne opened the scoring in the 16th minute, when he was found by a pass from Rekeem Harper and went past Dons goalkeeper Andrew Fisher, before blasting the ball into the roof of the net.

That brilliant effort was the difference between the two sides at the break.

Just before the hour-mark, MK Dons levelled matters through a well-taken Scott Twine free-kick, but the parity did not last long, as Bonne restored Ispwich’s advantage shortly after, to make it 2-1.

Matt O’Riley would make sure the points are shared, with an equaliser 15 minutes before the end.