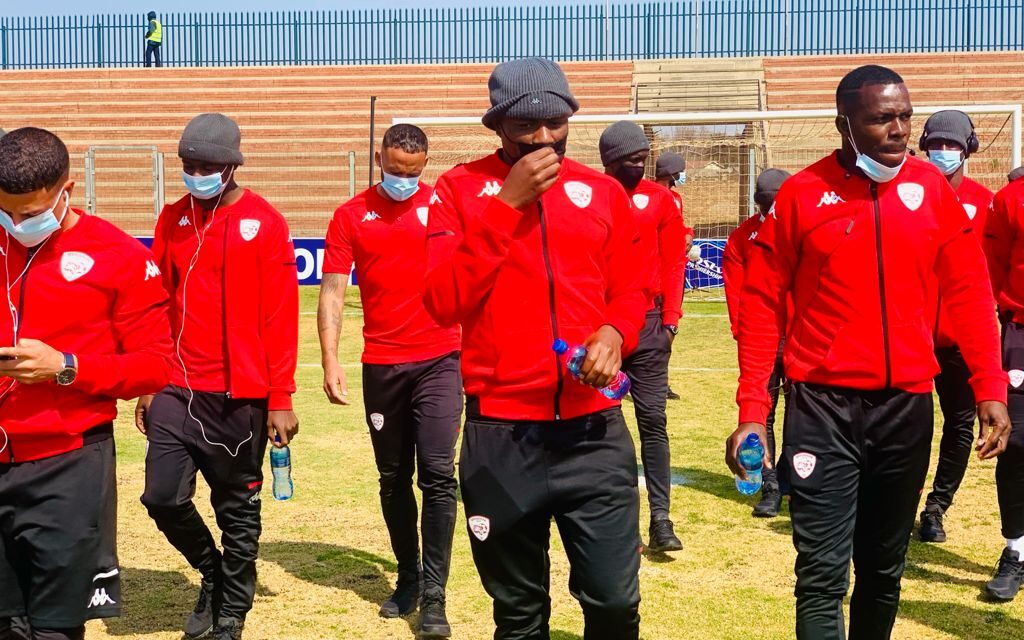 The Zimbabwean duo of veteran goalkeeper Tapuwa Kapini and midfield stalwart Willard Katsande have been named in the Sekhukhune United starting eleven to face Chippa United this afternoon.

Sekhukhune are DStv Premiership debutants, having been promoted to the South African top-flight at the end of last season.

Kapini is the Babina Noko captain, while Charlton Mashumba is on the bench.

The other Zimbabwean players; Talent Chawapiwa and Blessing Sarupinda, are not in the matchday squad for the clash, which kicks off at 15:00.

Below is confirmed team news; 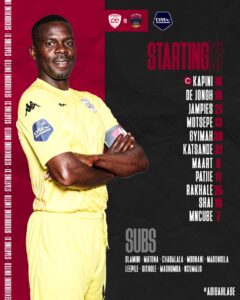