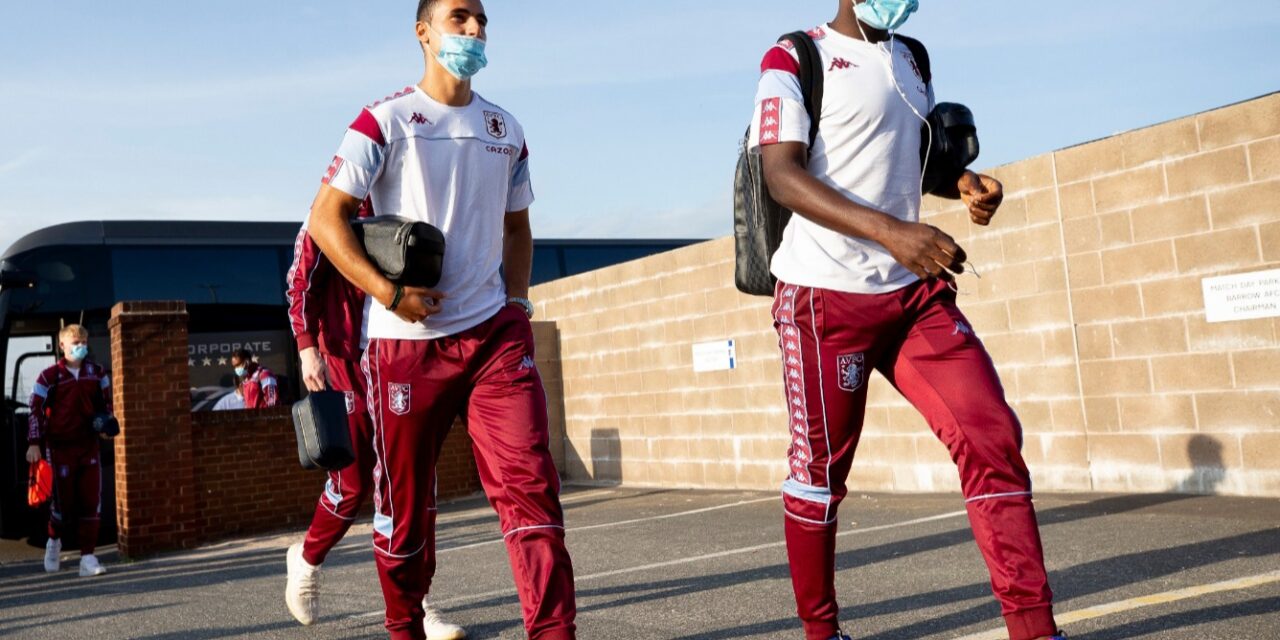 A story in which Lionel Messi makes his much-awaited debut for Paris Saint-Germain against Marshall Munetsi’s Stade de Reims.

In that same fantasy, the Mabvuku-bred midfield ace would dominate proceedings in the middle park and pick-pocket the five-time World Player of the Year, the same way he did with Neymar and Angel Di Maria in his debut season in the French top-flight.

The most interesting and comforting part of that dream is that Munetsi would, just after that Ligue 1 game next Sunday, board a plane and come to Harare for the blockbuster World Cup qualifier against South Africa.

Warriors fans were licking their lips at the prospect of Munetsi, having tussled with Messi days earlier, being available to don the Warriors jersey for the first time since September 2019.

As it stands though, the only part of that pie in the sky which could manifest into reality, is Munetsi stopping Messi, and not the former Orlando Pirates man showing up for the mouth-watering Bafana Bafana clash.

Once again, and definitely not for the last time, Covid-19 restrictions in Europe are likely to deprive the Zdravko Logarusic-led Warriors technical team of all the arsenal needed for a crucial game.

English teams have unanimously agreed to not release players  travelling to countries red-flagged as hotspots of Covid-19 as that would force them (the players), to miss two league games due to a mandatory ten-day quarantine upon their return.

Zimbabwe is one of countries in question and all indications point to even French Ligue 1 sides following the footsteps of their English Premier League counterparts in that regard.

What that simply means is; the dream holding midfield partnership of Munetsi and Aston Villa’s Marvellous Nakamba, will not been seen in action any time soon.

Sadly, due to those restrictions, the resurgence of the duo of right-back Tendayi Darikwa and utility player Jordan Zemura, who have been impressive since the start of the 2021/22 season for Wigan Athletic and AFC Bournamouth respectively, will not benefit the Warriors.

The manner in which Brendan Galloway spoke glowingy of the imminent appearance the Warriors fold, will come to nothing in the end.

As much as one could say there is depth in the Warriors squad and the European-based players will be replaced ‘easily’, there is no doubt that if nothing changes, there will be a depleted Warriors squad to face South Africa and Ethiopia.