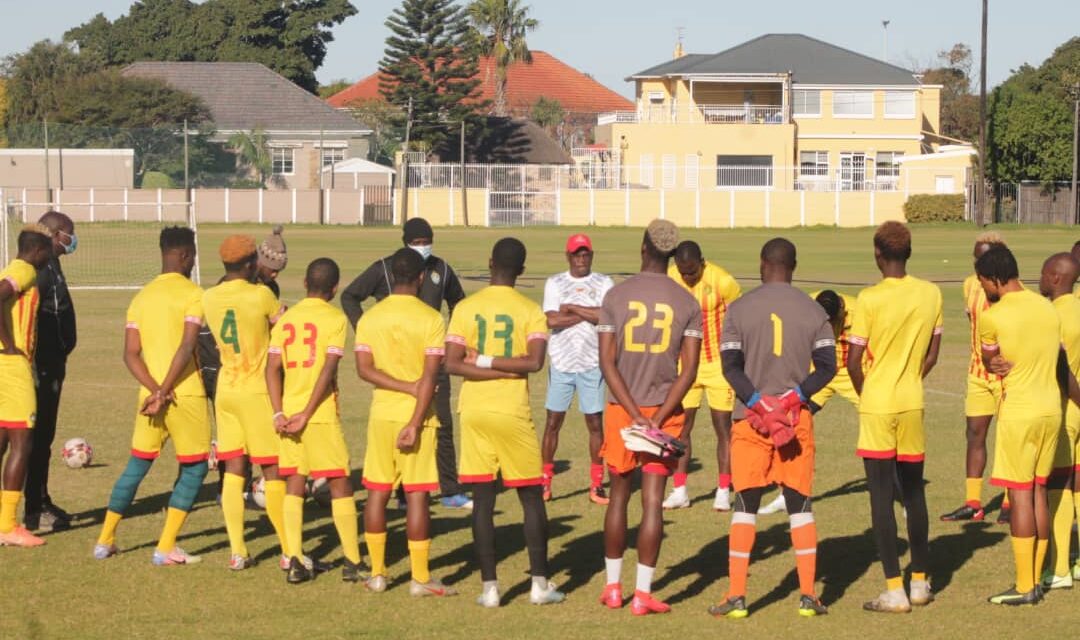 Warriors coach Zdravko Logarusic has made some additions to the provisional squad set to duty against South Africa in a World Cup qualifier next Friday.

The Croat was forced to make replacements to the squad following United Kingdom clubs’ refusal to release players ahead of the upcoming international break, which begins on Monday.

Even though the additions have not been made public, a well-placed source at ZIFA told Soccer24 this morning that the South Africa-based duo of Knox Mutizwa and Ishmael Wadi, as well as Silas Songani of FC Platinum, have been drafted into the Warriors fold.