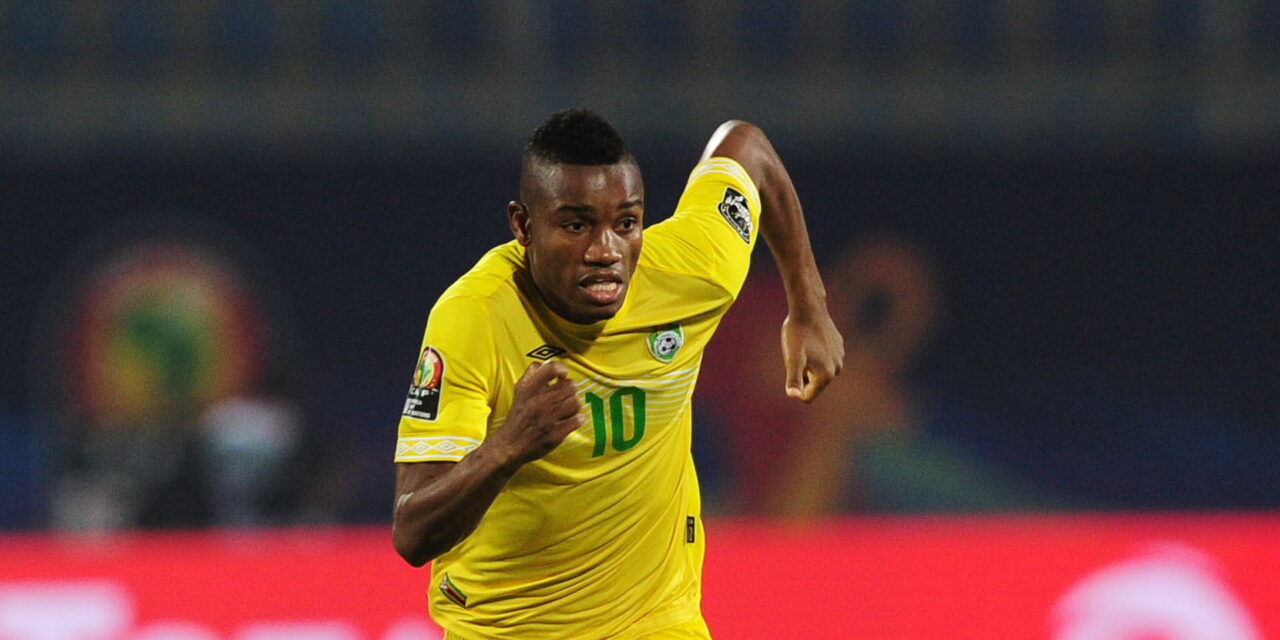 Warriors vice captain Ovidy Karuru has excused himself from the Warriors squad set to battle in this week’s World Cup qualifiers so that he could focus on his on-going search for a club.

The 32-year old is currently unattached, having parted ways with relegated Limpopo based side Black Leopards at the end of the 2020/21 DStv Premiership season.

He was named in the squad but will not come, as he asked to be excused, a development confirmed by Team Manager Wellington Mpandare.

Head coach Zdravko Logarusic is most likely going into battle with a depleted Warriors side.

After the crisis of England-based players, who were barred by their respective clubs citing Covid-19 imposed travelling restrictions, the availability of United States-based defender Teenage Hadebe is now hanging in the balance.

Hadebe’s Major League Soccer (MLS) side Houston Dynamo have a league game during the international break, and are said to be considering not releasing the gangly defender.