We will fight from first minute till last: Musona 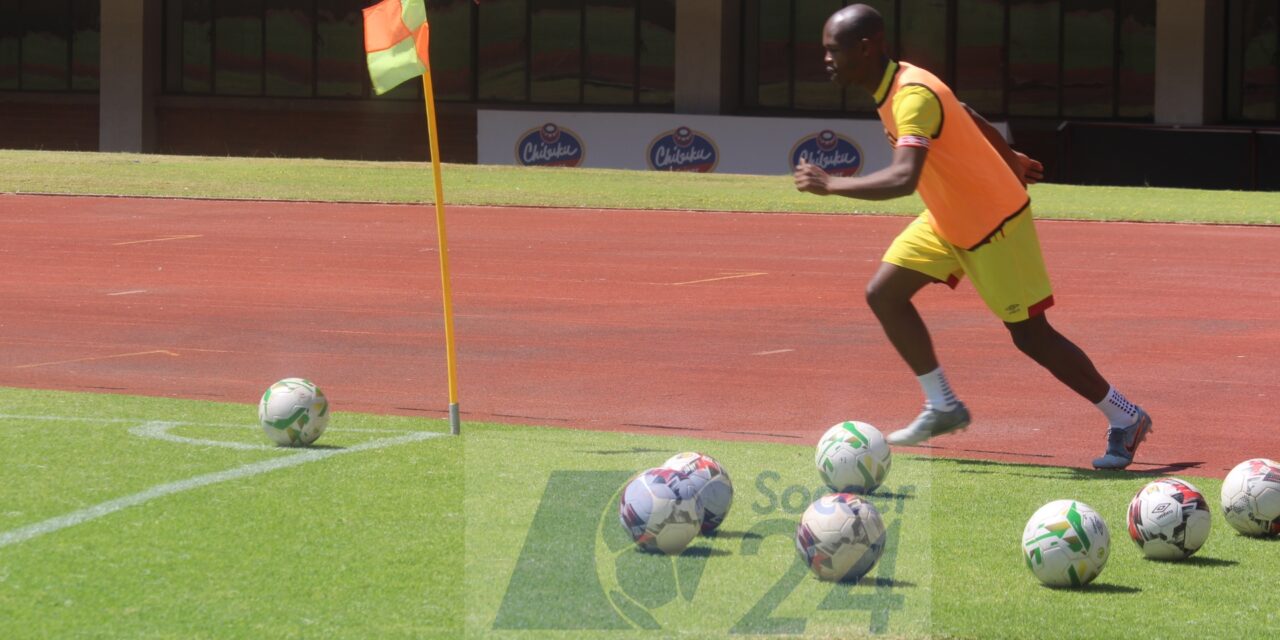 Warriors captain Knowledge Musona has declared war on Bafana Bafana, saying they will fight from the first minute till the last, in tomorrow’s potentially-explosive World Cup qualifier between the two sides.

Zimbabwe will take on South Africa in a Group G clash at the National Sports Stadium, a showdown which will be played behind closed doors due to ongoing efforts to mitigate the spread of Covid-19.

Musona conceded that they would have loved to have fans backing them at the giant facility but they will still play as if they (the supporters) are present.

“Definitely the supporters are very important when we play, especially at home and its a pity that they won’t be there but I’m sure they will be supporting us from home,” said Musona.

“But the fact that we are playing on our home soil, it gives us that power, that will, that motivation to say okay, you are in our home ground, you are at our home and we give everything as if there are supporters around.”

“We know they are going to support us from home, so the only thing is to give them a good feeling and the happiness that they deserve, even if they will watching from home.”

On the game itself, the Warriors skipper said: “South Africa is a good team and we are going to fight, from the first minute until the last and try to keep all the three points here.”