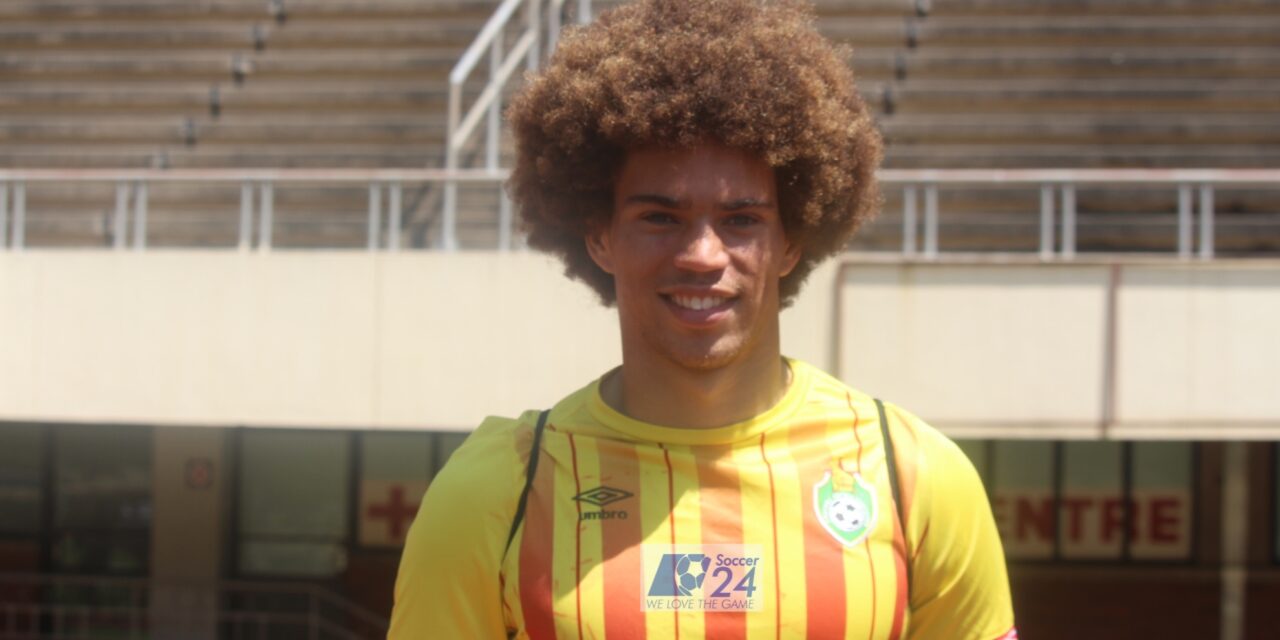 Jonah Fabisch, son of legendary former Warriors coach, the late Reinhard, has described his call-up to represent Zimbabwe as an honor, one which delights him.

The Hamburger SV U-19 captain has previously been drafted into the Warriors fold but could not make due to various reasons.

This is the first time he has made and it, and is part of Zdravko Logarusic’s squad to face South Africa in a blockbuster World Cup qualifier at the National Sports Stadium this afternoon.

“I’m happy and honored to be here,and I will do my best in every training and every match, that is what I want to do now. We want to win the match as a team, and I also want to be part of it” he told Soccer24.

The Warriors side is without several key players who could not travel from their respective bases due to travelling restrictions but Fabisch said they are not focusing on that, rather on the ones who are here.

“As a team we can always compensate for single players if we do it well enough but of course if some of the best players can’t come, it weakens the team a little bit but that’s not what we are focused on and that’s not what we gonna think about on match-day, its just about the players that are here and what we can do and I think we have a good enough chance against any team in our group.”

“As a team, we are on the same page. We know what we want to do. We know how we want to defend and how South Africa wants to play, so we are definitely prepared enough for the match and we just have to get in the spaces and be focused and we will be fine,” added Fabisch.