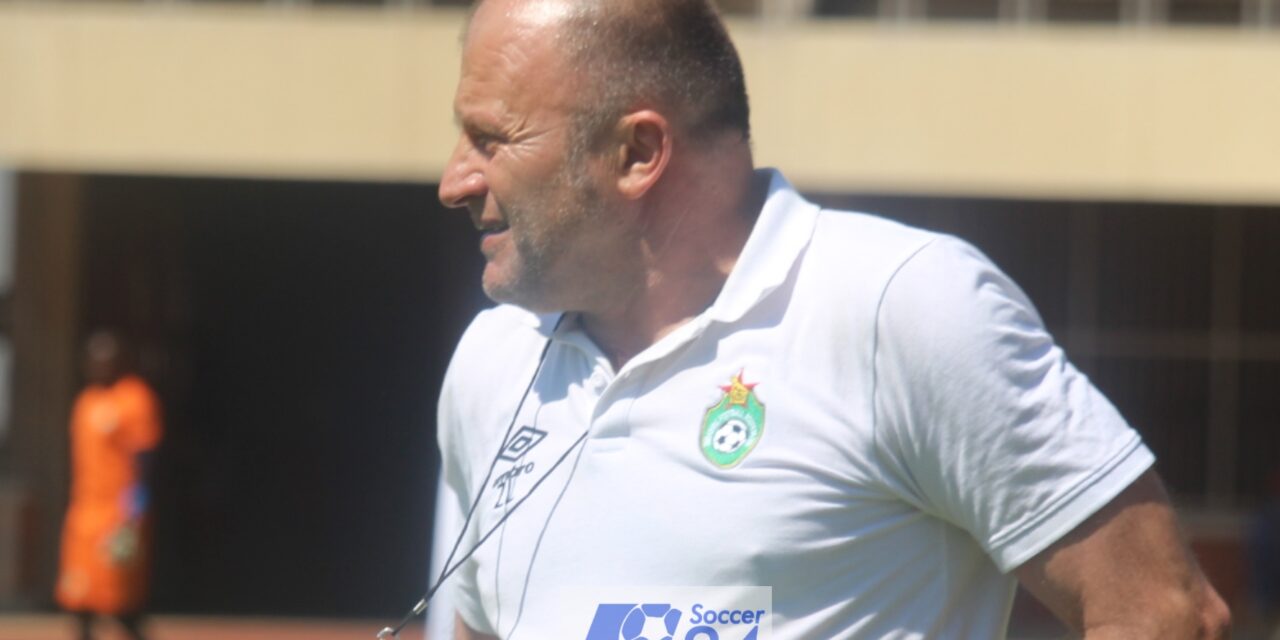 The Felton Kamambo-led ZIFA board is set to wield the axe on under-fire Warriors coach Zdravko Logarusic, Soccer24 has established.

Logarusic oversaw yet another lifeless display by the Warriors, who failed to score in the two World Cup qualifiers against South Africa at home and Ethiopia away.

It was the defeat to Ethiopia in particularly, which irked football fans in Zimbabwe, as calls for Logarusic’s dismissal grew louder.

A source at ZIFA revealed to Soccer24 this morning, that a decision to sack the coach has already been made, but it is one just to please the fans, as the Kamambo-led board does not entirely believe the team’s poor performance is down to the coach only.

“Look, it was just a decision made to please the fans and react to the pressure being mounted by football fans and stakeholders. The coach will be relieved of his duties, but we don’t believe only him should be blamed for the team’s poor performance,” the source said.

“We are waiting for the team to arrive, then we read the report by the head of delegation and then announce our decision, that’s all,” he added.