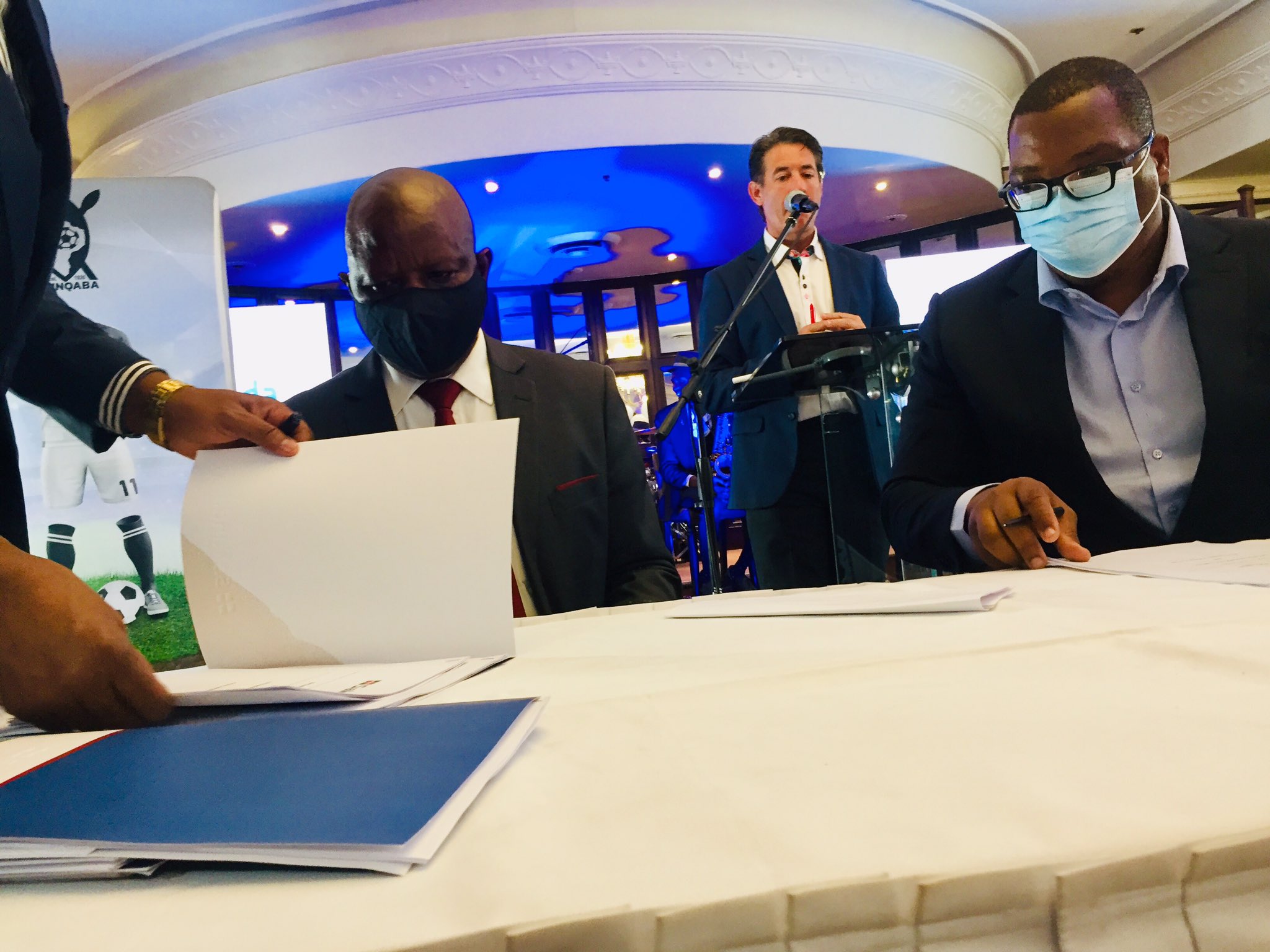 Sakunda will bankroll the two rivals to the tune of US$ 1 million each for three seasons, in a deal unveiled at Meikles Hotel in the capital.

The company will be the two clubs’ principal sponsor until 2023, and it will pay salaries for the players and technical team to the tune of US$ 420 000.

Salunda will also pay sign on fees, amounting to $60 000, as well as operational and administration expenses of US$60 000.

Thankfully for the two clubs, the sponsorship deal will inject a new lease of life into their coffers ahead of the imminent return of league football.

Bosso were struggling financially, with their players on numerous occasions confronting the club’s leadership over unpaid salaries.