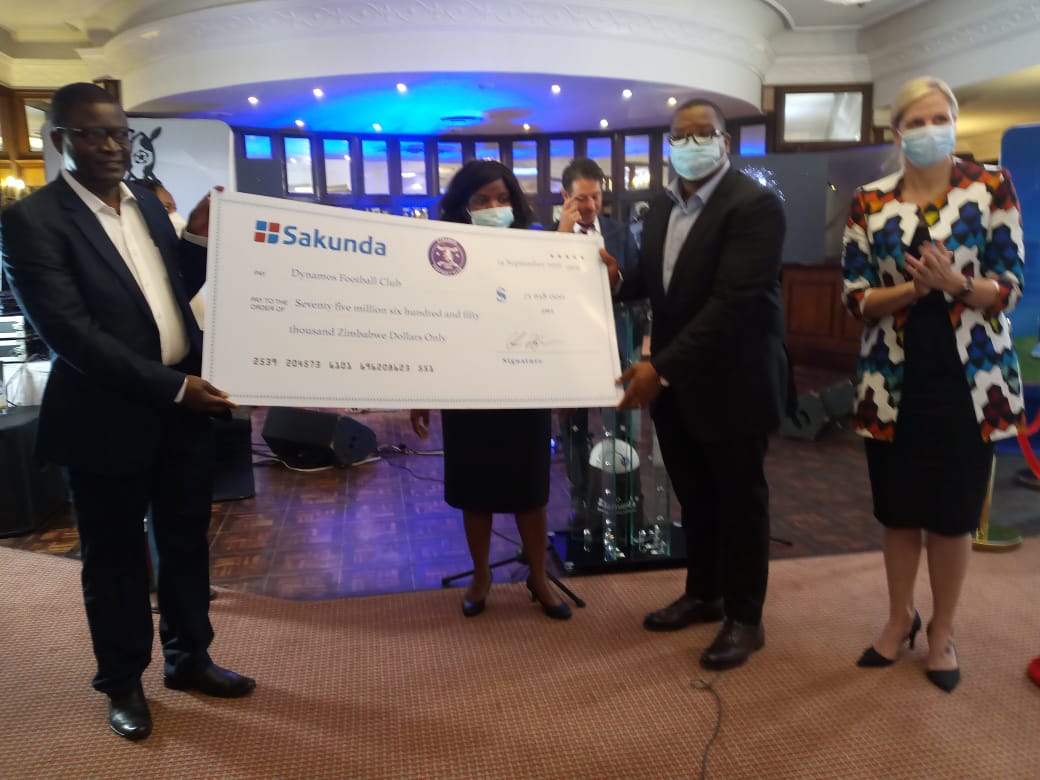 Sakunda Holdings, principal sponsor of Dynamos and Highlanders, have donated houses worth US$90 000 each to football legends Moses Chunga and Madinda Ndlovu.

The donation was made at Meikles Hotel in Harare, where the giant oil company’s record sponsorship deal for the two clubs, was unveiled.

Chunga and Ndlovu, who were both present at the ceremony, got recognition for being legends of the two clubs and got houses courtesy of the company.

It was also revealed at the ceremony that cars will be donated to coaches and captains of Bosso and Dembare.