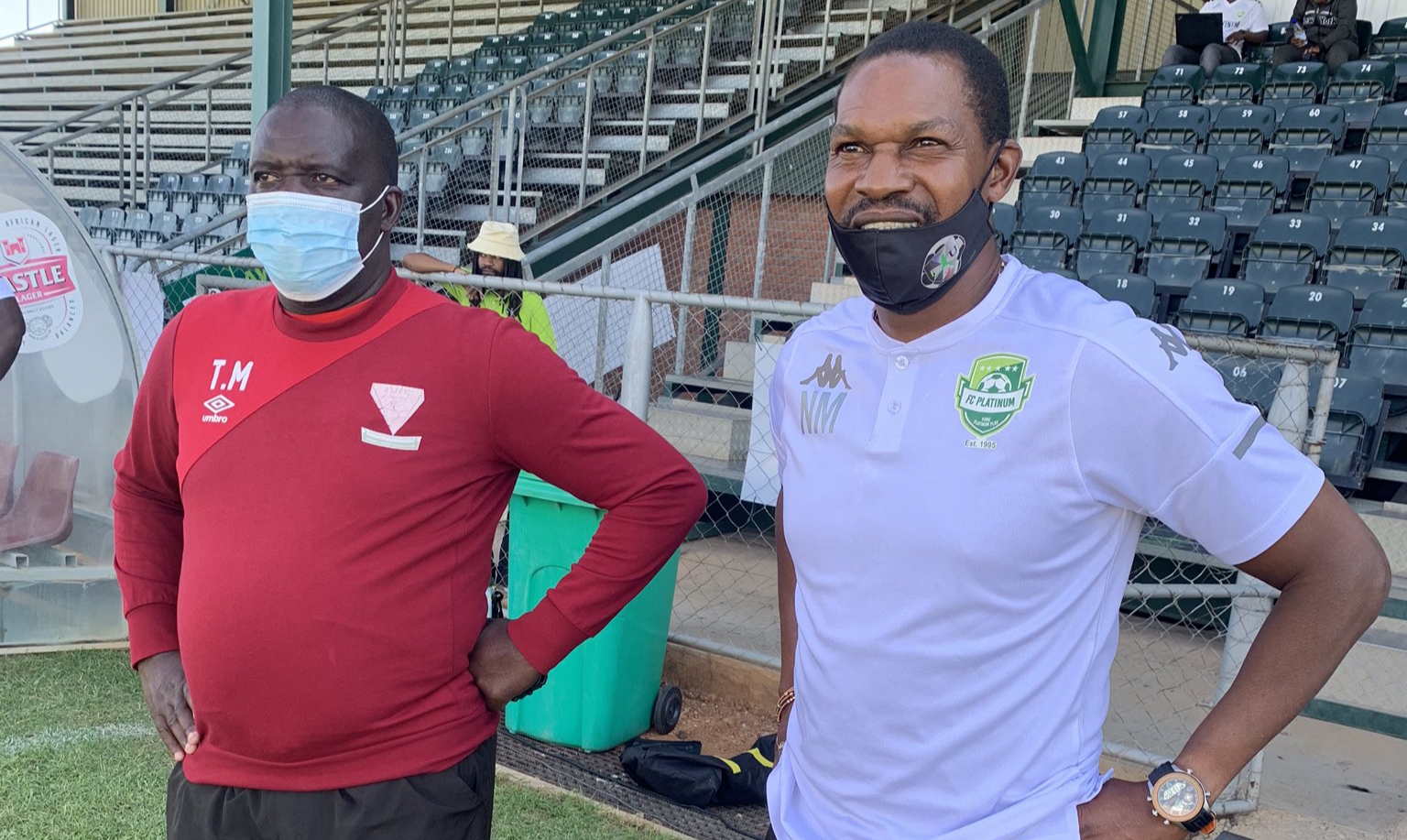 For the umpteenth time, Norman Mapeza is now in charge of the senior men national soccer team- the Warriors.

The former Galatasaray midfielder, who is a fan favorite in Zimbabwe, replaced sacked out of sorts Croat Zdravko Logarusic, who somehow lasted more than a year and half in the Warriors dugout despite winning only one of the 14 games he oversaw.

Mapeza signed a three-month contract and will be head coach for all the remaining four World Cup qualifiers, a job he will be assisted by Taurai Mangwiro, Mandla Mpofu, while former national team number one Energy Muramabdoro will be goalkeepers’ coach.

The new technical team’s first task is perhaps the biggest in the three months they will be in charge- they face a wounded Ghana in a Group G World Cup qualifier early next month.

The Black Stars were stunned by South Africa in Johannesburg and coach CK Akonnor paid a heavy price for that loss, as he was relieved of his duties days later.

The two games against Ghana will once and for all seal Zimbabwe’s fate in the World Cup qualifying campaign and once again, Mapeza is the man tasked to ensure that the global extravaganza does not elude the Warriors again.

The celebrated coach admitted he needs to do something to restore confidence in the Warriors fold, something which is clearly lacking after three consecutive games without scoring a single goal.

“I will need to talk to the boys and forget what happened in the past. We played a draw against South Africa and lost in Ethiopia, and it’s all part of the game,’ he told national broadcaster ZBC after FC Platinum’s elimination from the Champions League on Saturday.

“But it’s a new game, and they (the team) only need to wait and put maximum effort in whatever we are going to do,” added Mapeza.

He will be hoping that this time, unlike in the previous matches, Covid-19 enforced travelling restrictions imposed by the United Kingdom, will be relaxed and players are allowed to travel to Zimbabwe for the blockbuster double-header, slated for October 6 in Accra and October 10 in Harare respectively.

All eyes will be Mapeza when he names his first Warriors squad after the appointment, amid concerns from football stakeholders on the selection criteria used is assembling the Warriors squad of late.

The Logarusic tenure was characterized by strange selections, particular those of players playing their trade in very weak football leagues across the globe, something which one cannot expect to happen under Mapeza considering how serious he takes football and the national team at large.