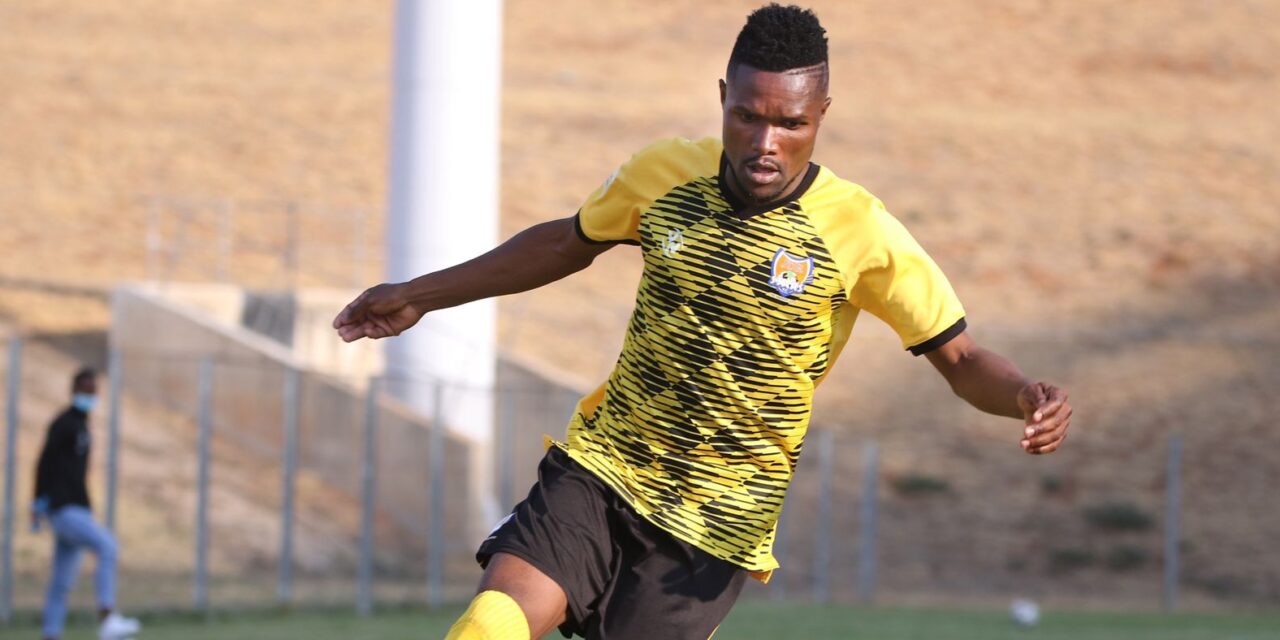 The 28-year old, who opened his account for his new side against Tshakhuma Tsha Madzivhandila on September 11, started on the bench, and was introduced at the beginning of the second half with the match level at one-apiece.

He scored the winner just after the hour-mark, his low shot giving the Callies goalkeeper no chance.

Wadi’s fellow countryman, youngster Tapiwa Madinyenya, is the one he (Wadi) replaced at the start of the second stanza.