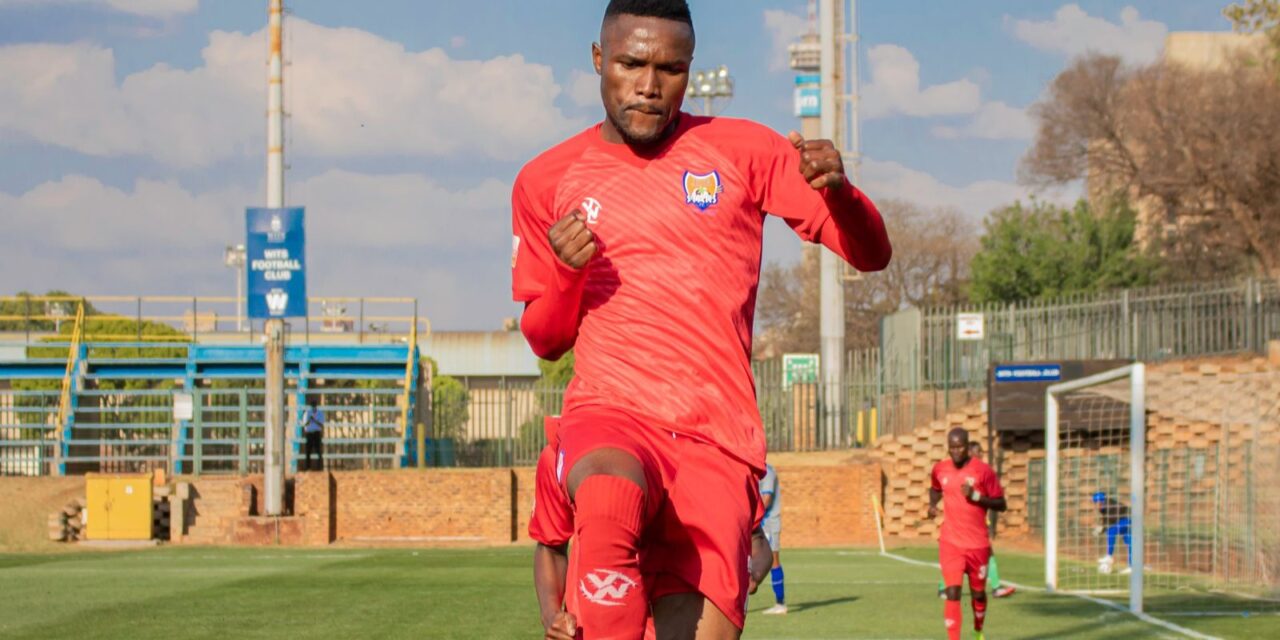 The Zimbabwean duo of Ishmael Wadi and youngster Tapiwa Madinyenya found the back of the net for National First Division side JDR Stars, in their 2-3 defeat to Polokwane City on Sunday.

The Hammer Boys put on a good fight but eventually went down to Rise and Shine in a thriller.

City went 2-0 up before Wadi reduced the deficit on the hour mark, finishing off beautifully from a Minehle Dineka pass.