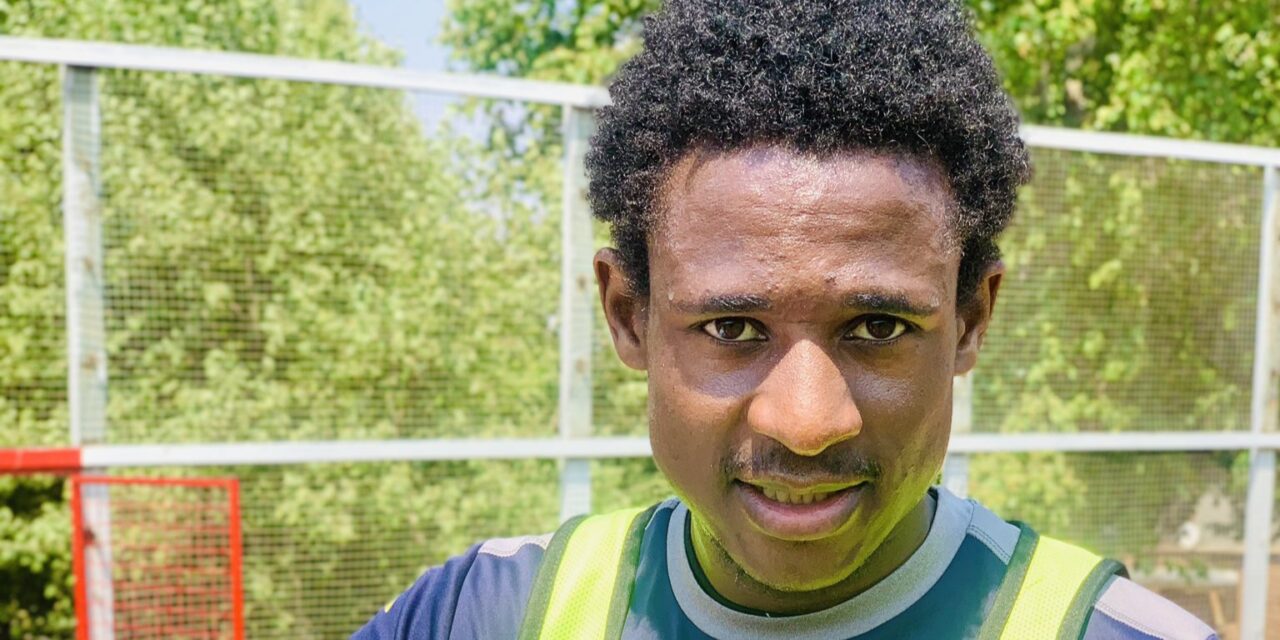 Talent Chawapiwa’s agent Mike Ngobeni is unfazed by the Zimbabwean winger’s lack of game time at Sekhukhune United, and believes his time to play will come.

Chawapiwa moved from AmaZulu to Babina Noko at the beginning of the season but the speed merchant has only featured once, coming off the bench in the DStv Premiership clash against Stellenbosch.

Ngobeni is not worried about that though.

“He did feature already (against Stellenbosch).  It’s just a matter of the coaches’ selection, he is still going to play,” Ngobeni told Soccer24.

“The league just started, remember they still have two more cups to play as well -so I strongly believe his time will come,” he added.