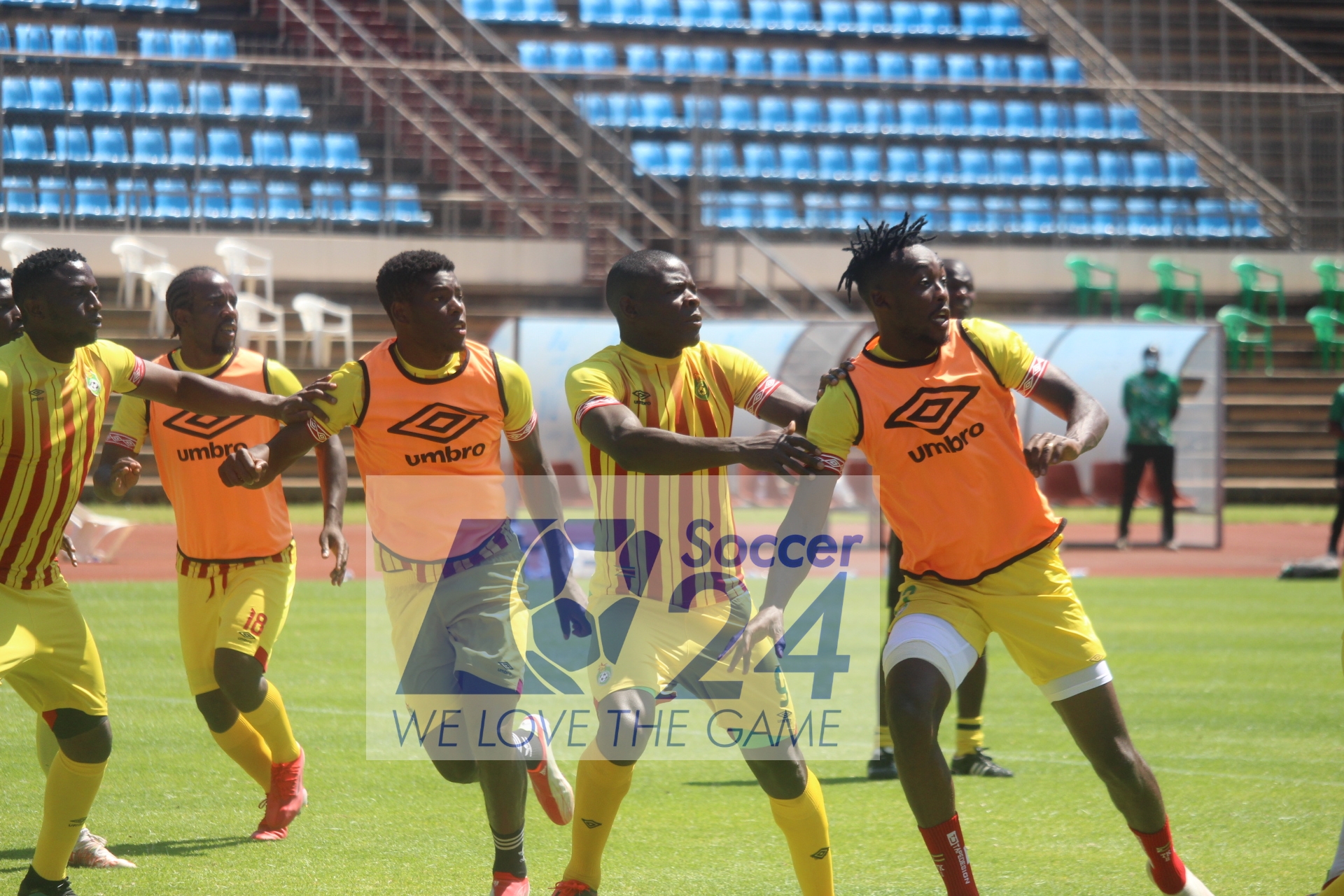 The Warriors squad for the upcoming World Cup qualifiers double header against Ghana, will be announced today.

Zimbabwe take on the Black Stars at the Cape Coast International Stadium on October 9, before hosting them at the National Sports Stadium three days later.

So far, what is certain is that the United Kingdom-based players will be available for the first match, away in Ghana, as the West African country is not on the ‘Red List’.