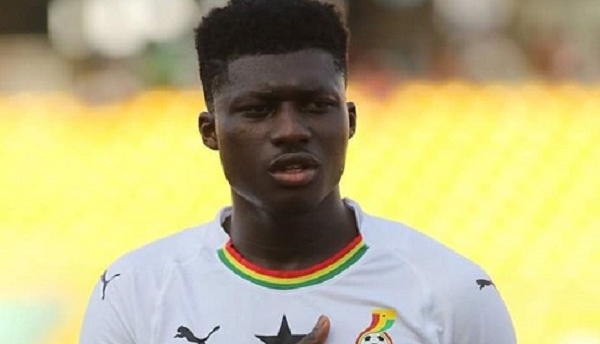 Black Stars midfielder Alfred Duncan, has been ruled out of the impending World Cup qualifiers double-header against Zimbabwe due to injury.

The 28-year old, who is on the ranks of Italian Serie A side Fiorentina, will miss the crucial matches due to an injury sustained this past weekend.

He walked off in the 66th minute of Fiorentina’s 1-0 win over Udinese on Saturday.