Hadebe named in MLS team of the week 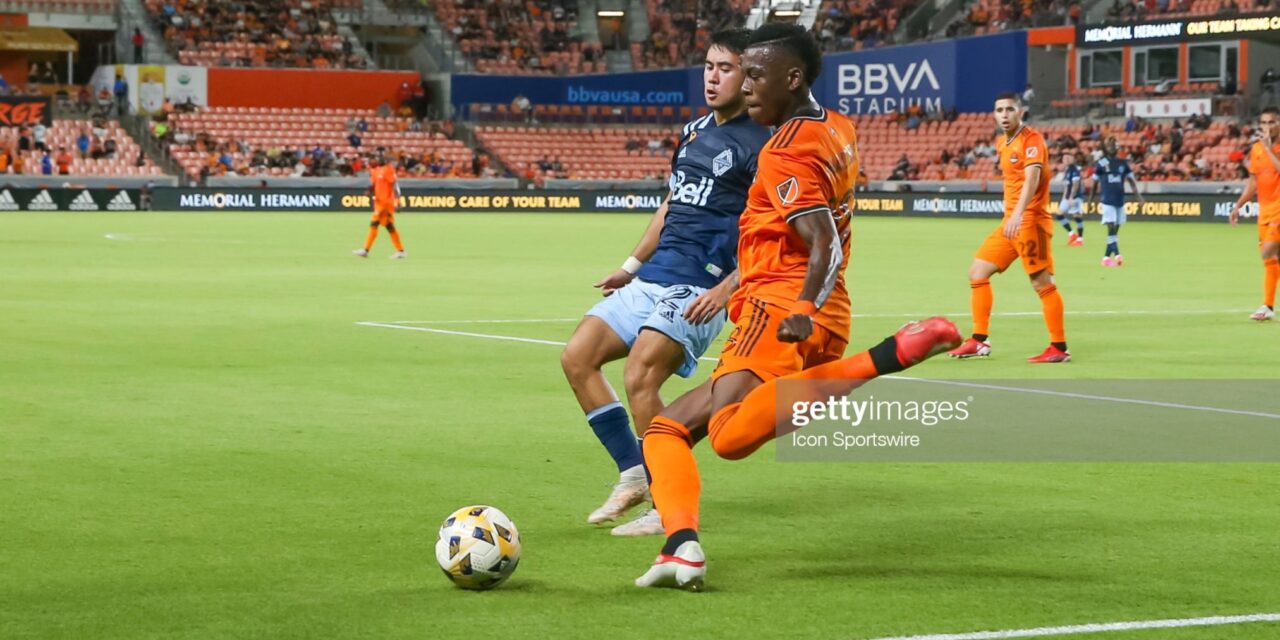 Warriors star Teenage Hadebe has been named in the Major League Soccer (MLS) team of the week.

The gangly defender, who swapped the yellow shirt of Turkish side Yeni Malatyaspor for the orange of Houston Dynamo, was impressive in the Texas-based side’s goalless draw with Vancouver on Wednesday.

He made five clearances and 10 recoveries, one interception, one block and three key passes, as Tab Ramos’ charges drew at home with the Whitecaps.

For his efforts, the former Chicken Inn star found himself in MLSSoccer.com‘s team of the week.