Pasuwa 90 minutes away from 3rd consecutive league title in Malawi 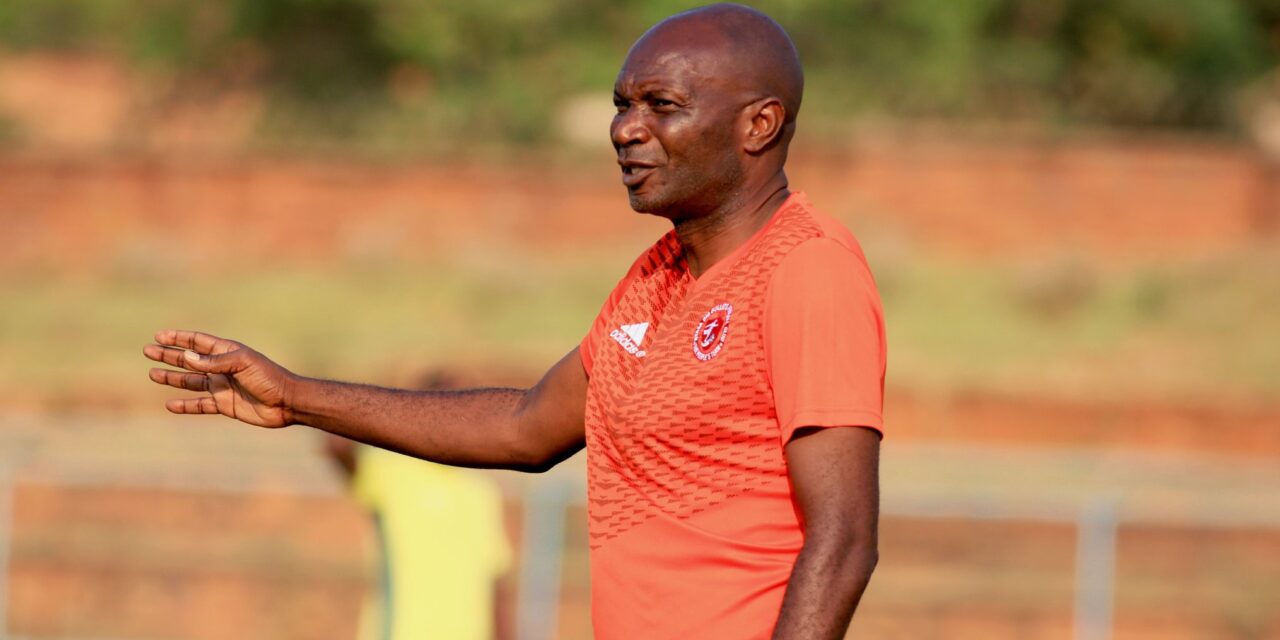 Callisto Pasuwa is just a game away from securing his third successive league championship with Nyasa Big Bullets in the Malawian Super League.

The Bullets won 3-0 against Kamuzu Barracks in their penultimate round of the season to open a four point lead at the top. Second placed Silver Strikers lost to Moyale Barracks 2-0 to lose ground to their rivals.

And if Be Forward Wanderers, who are in the third position, drop points against on Sunday versus Blue Eagles, Nyasa will be crowned the champions with a game to spare.

Pasuwa won his first title in his debut season in 2019 before leading the team to another league glory in the following season.