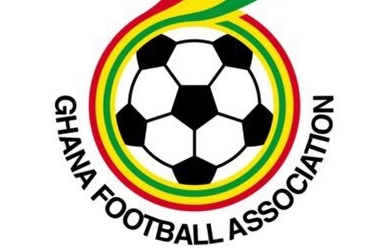 The Ghana Football Association (GFA) is considering moving Saturday’s World Cup qualifier between the Black Stars and Zimbabwe from the Cape Coast International Stadium to the Len Clay Stadium in Obuasi, amid tensions between the football governing body and the National Sports Authority (NSA), Soccer24 has gathered.

The crucial clash was originally set to be played at the 15 000 seater Cape Coast Stadium in Cape Coast but disagreements between the GFA and the NSA over the accreditation, have resulted in the country’s football governing body considering writing to CAF seeking the green light for a change of venue.

The Cape Coast Stadium is owned by the NSA and the sports regulatory body released a statement on Tuesday declaring that no journalists or fans will be allowed in the stadium, without accrediation or tickets with their logo and stamp.

“The National Sports Authority (NSA) is cautioning the general public on the need to obtain an NSA approved tickets to be deployed into our stadium. The security agency to be deployed on that day, will not accept any tickets or accreditation tags without NSA’s logo and/or official stamp,” reads the statement.

Reports in Ghana suggest that the Ghana FA has since written to CAF to try and have the venue for the mouth-watering clash changed.