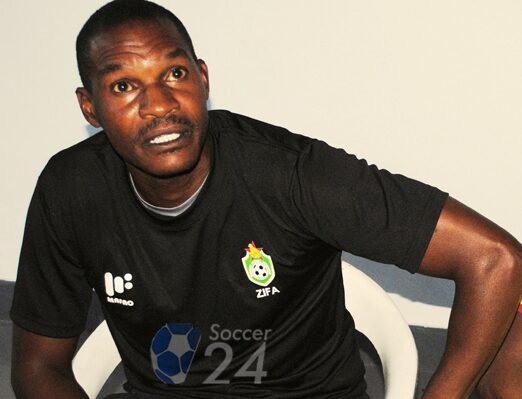 Interim Warriors coach Norman Mapeza will make four additions to the Warriors squad for the return World Cup qualifier against Ghana, in Harare on Tuesday.

The four will replace the United Kingdom-based quartet of Marvellous Nakamba, Tendayi Darikwa, Brendan Galloway and Jordan Zemura, who will only take part in the away game in Ghana.

Ghana, unlike Zimbabwe, is not on the UK government’s Covid 19 ‘Red List’, which is why the quartet will only take part in the away clash in Cape Coast.

A source in the Warriors technical team confirmed to Soccer24 this morning that four players will be drafted into the squad for the Harare fixture and the only name confirmed so far, is that of Mamelodi Sundowns’ Divine Lunga.

“There will be four additions to the team, as you know, the UK-based guys can only take part in the away fixture in Ghana, so the additions will be their replacements,” the source said.

“The four players’ clubs have been communicated with, but I can tell you is that one of the players in question is Divine (Lunga),” added the source.