Is it not time to give Mapisa a chance? 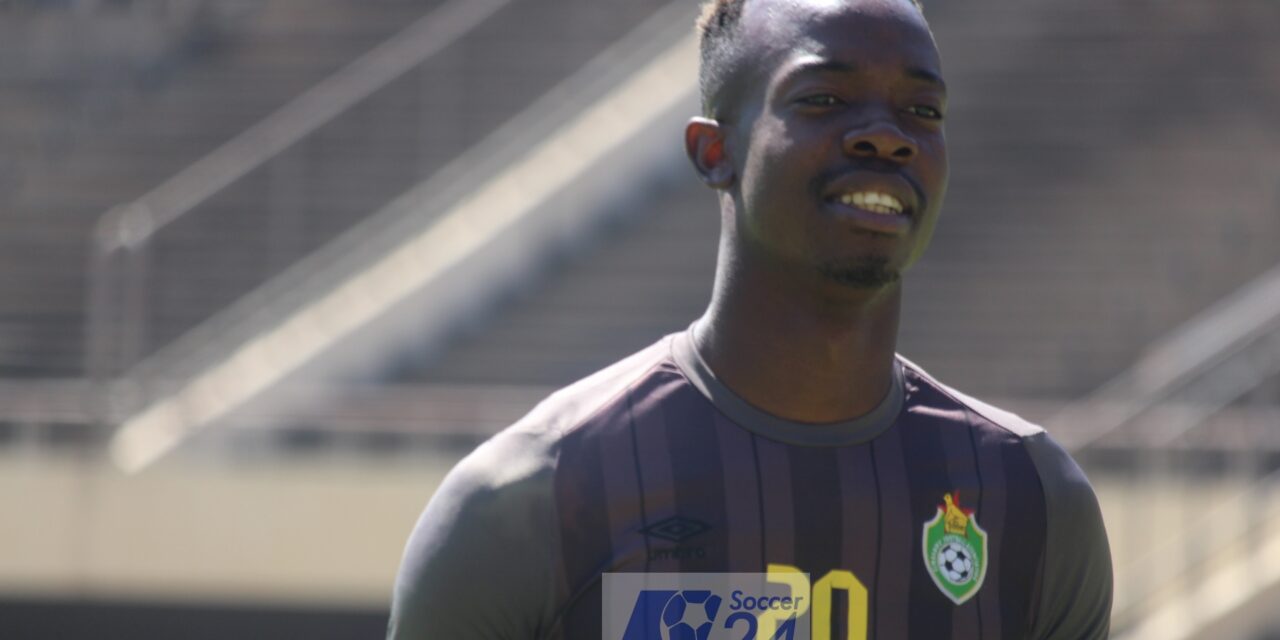 Martin Mapisa watched from the bench as Washington Arubi conceded a very soft goal in the early stages of the Warriors’ 1-3 defeat to Ghana in last week’s World Cup qualifier in Cape Coast.

The Aces Youth Academy graduate watched again, as Talbert Shumba made a mess of Thomas Partey’s free kick in the corresponding fixture at the National Sports Stadium three days later.

Eyebrows have been raised over the Warriors goalkeeping department, particularly in the case of Shumba’s blunder, which was decisive in the defeat to the Black Stars.

Questions have been asked, as to what the future holds for the department, given both Shumba and Arubi are in their 30s.

Shumba was sacked Croat Zdravko Logarusic’s preferred choice in goal for Zimbabwe and the big shot-stopper kept goal in most of the the AFCON 2021 qualifying matches, as well as the opening World Cup qualifiers before Norman Mapeza took over and threw Arubi into the fray.

Mapisa has been patient as far as getting a chance when it matters the most is concerned.

He was named in the starting eleven for the dead-rubber against Zambia in March, when the Warriors had already booked a place at AFCON, and conceded two goals.

The Zamora CF goalkeeper was then placed in goal at the Cosafa Cup in July, with football fans having devided options on how he fared at the regional showpiece.

Despite that, is it not the right time to give the young goal-minder a chance?

Is it not the time to make all the money spent by ZiFA on his plane tickets to and from Spain worthwhile, by actually start believing he can keep goal for Zimbabwe?

Surely, one can’t argue that the reason Mapisa can’t be thrown into the fray is that he plays in a ‘lower league’, yet we have at some point called a player who was unattached to any club but he even started.