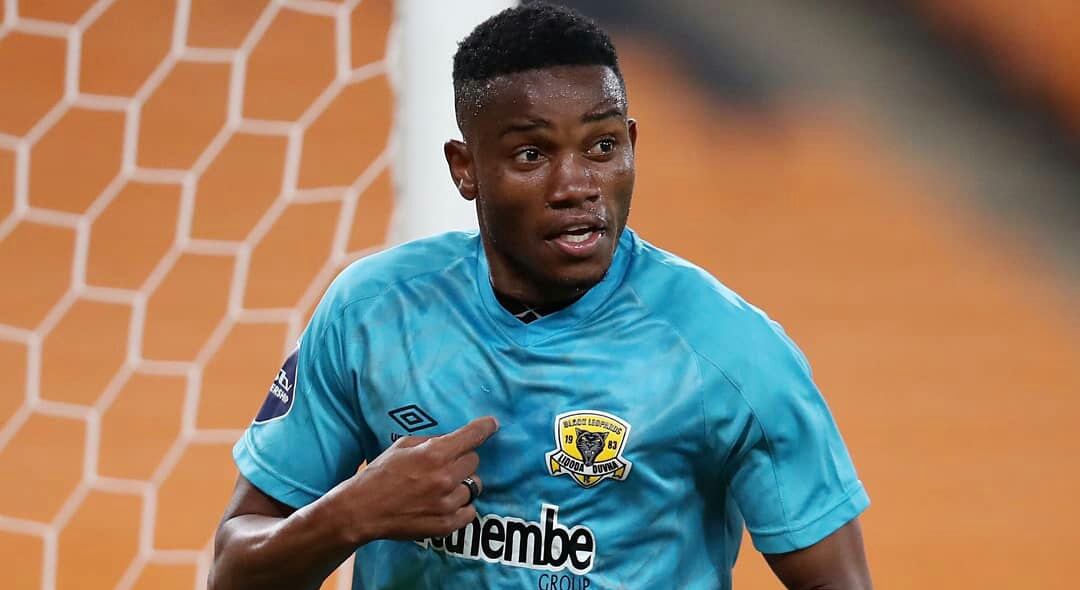 The goalless draw between Zimbabwe and South Africa earlier this month, in which the Warriors clearly struggled to create any clear-cut chances, resulted in one fan bemoaning Ovidy Karuru’s absence.

“This team lacks the cutting edge, they simply need someone creative there, dai Ovidy (Karuru) aripo pamwe zvaiita nani,” the fan wrote on Facebook, in response to the Soccer24 match report.

Whether he was right or not is a debate for another day but his opinion served as a reminder that Zimbabwe still has a soccer player called Ovidy Karuru?

Where is he though?

The lanky midfielder was last attached to a football club when he was on the ranks of DStv Premiership side Black Leopards, who got related from the South African top-flight, at the end of the 2020/21 campaign.

He did not renew his contract at the Limpopo-based outfit, which ran up to the end of that season.

The Masvingo Mosquito, as some prefer to call him, was initially included in the provisional Warriors squad to face South Africa and Ethiopia,  by former coach Zdravko Logarusic but it later emerged that he (Karuru) and defender Jimmy Dzingai had excused themselves from national duty, to concentrate on finding new clubs.

Since then, nothing has been heard of from Karuru.

“He is there in South Africa, I’m not so sure how the search for a club is going but he is there, that I can confirm,” a source close to Karuru, told Soccer24 yesterday.