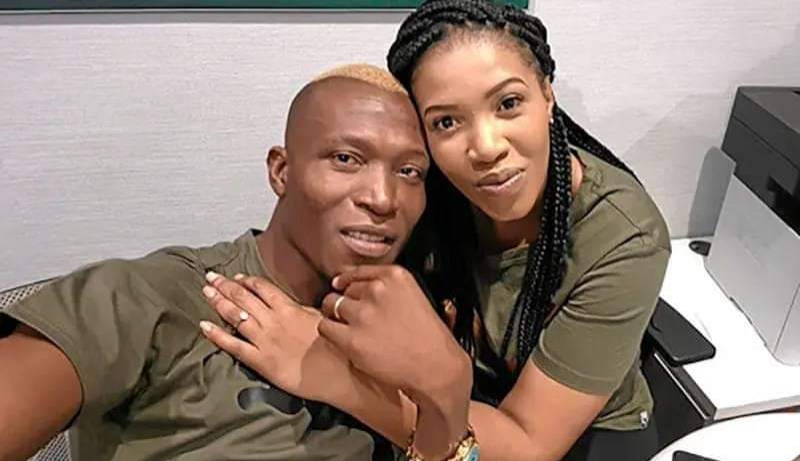 For a player who spent years in the South African top-flight and even a few months in the lucrative Saudi Arabian league, one can be understood in thinking Tendai Ndoro can’t go from riches to rags from one day to the next.

The lanky striker was a household name in South African football, where he turned out for Mpumalanga Black Aces before joining Soweto giants Orlando Pirates and became one of the wealthiest Zimbabwean footballers across the Limpopo.

Despite not doing so well on the field of play and enduring a nightmarish short stint in the oil-rich gulf-nation, Ndoro was well-paid.

The striker retraced his roots to South Africa the same year and joined Ajax Cape Town but his financial benefits in Saudi Arabia were clear, to the point that he even advised his then Warriors teammate Khama Billiat to consider a similar move.

“He (Billiat) must do what’s best for him and his family …you understand what I am trying to say. You go there in [the] Arab world, you are a millionaire within a week,” he said.

Incredibly, less than a year after his last contract in the South African league was terminated (his separation with Highlands Park in May 2020), Ndoro is struggling financially, so much so that he is said to be bankrupt.

Pictures of a frail-looking Ndoro in Shamva, which were exclusively published by Soccer24, sent social media into overdrive, with some fans even denying that was him.

Those pictures opened a can of worms for the former Zimbabwe international and the reasons for his struggles have been disclosed.

According to a source close to the veteran striker, who spoke on condition of anonymity, his problems have a name; Thando Maseko.

Maseko is the South African beauty Ndoro married by customary law but the source labeled the union as ‘toxic.’

“As you know, Tindo (Ndoro) was married to Thando. But they didn’t have the best of marriages, they were always fighting. Despite that, he registered the house he had here in South Africa and the luxury cars they had, under the lady’s name.”

“So when they had a fall-out, he lost everything to Maseko, which explains the situation he is in now,” the source added.

Things have become so tough for Ndoro, such that he was offered financial aid by Mpumalanga Black Aces owner Geroge Morfou.

He was even spotted at the Warriors team hotel after the World Cup qualifier against Ghana last month, where he is said to have received some money from Aston Villa midfielder Marvelous Nakamba.

“From the days of Francis Shonhayi to Tendai Ndoro, these South African women are dribbling past our football boys with the same skill. Side-footing their way to the $$$. Come on guys, same skiri here? Yes we know they are smashing and all but come on…,” he wrote on microblogging site Twitter.

Spare a thought for Tendai Ndoro.