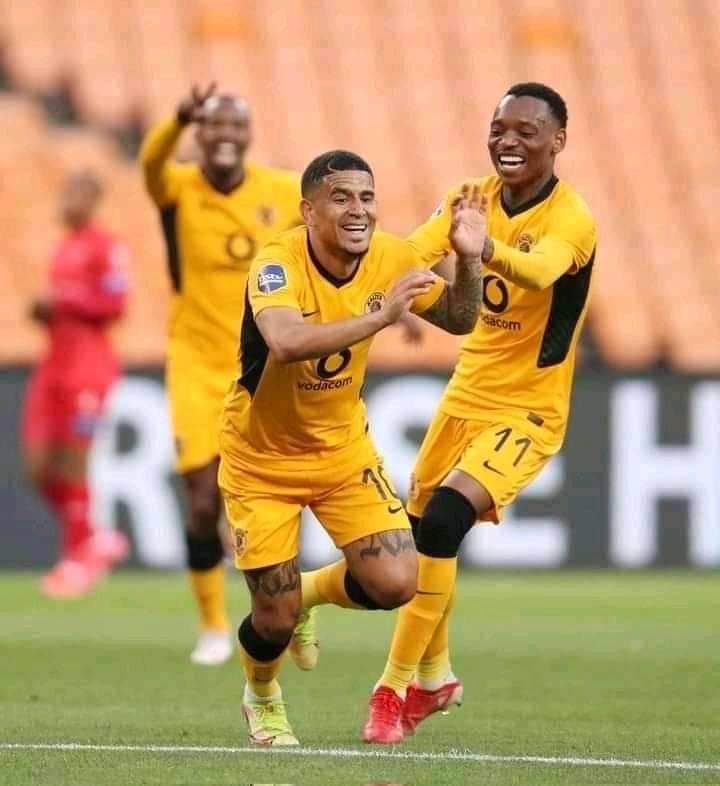 Keegan Dolly scored a second half brace as Kaizer Chiefs beat arch-rivals Orlando Pirates 2-1 in the Soweto derby at the FNB Stadium on Saturday.

Stuart Baxter’s charges came into the biggest game in South African football looking to get back to winning ways after last week’s disappointing 0-1 loss to Stellenbsoch.

The first half had very little in terms of goal-mouth action, with none of the two sides coming close to breaking the deadlock.

Goalless it was, at the half time break.

Four minutes after the restart, the deadlock was broken.

A mistake at the back by Pirates defender Thulani Hlatshwayo saw Khama Billiat feeding Dolly, who made no mistake and thrust Amakhosi ahead with his first ever goal in the Soweto derby.

Billiat had a chance to double Chiefs’ advantage in the 81st minute but the dimunitive winger’s goal-bound chip over Pirates goalkeeper Siyabonga Mpontshane was eventually cleared away.

There was more drama to follow and Billiat was brought down in the box in stoppage time and the referee pointed to the penalty spot.

Dolly colly-converted the spot kick to hand Amakhosi bragging rights and maximum points in the derby.