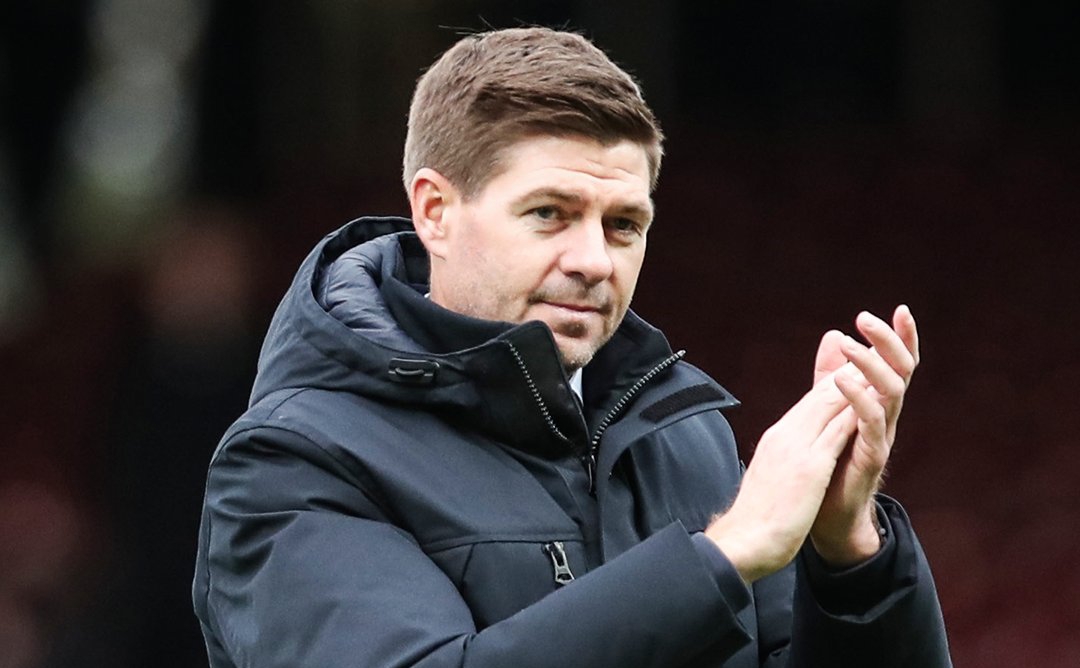 The former England international, who currently manages Scottish giants Rangers, is set to replace Dean Smith, who parted ways with the Claret and Blue last week.

Villa corresponded Ashley Preece, is reporting that the Birmingham-based side will announce Gerrard as their new manager in the next 24-48 hours.

The struggling Premier League side is home to Warriors star Marvellous Nakamba.

Smith brought Nakamba to Villa from Belgian side Club Brugge in 2019 but the Hwange-bred midfield-enforcer has been reduced to a peripheral role, in a midfield largely dominated by Douglas Luiz and John McGinn.