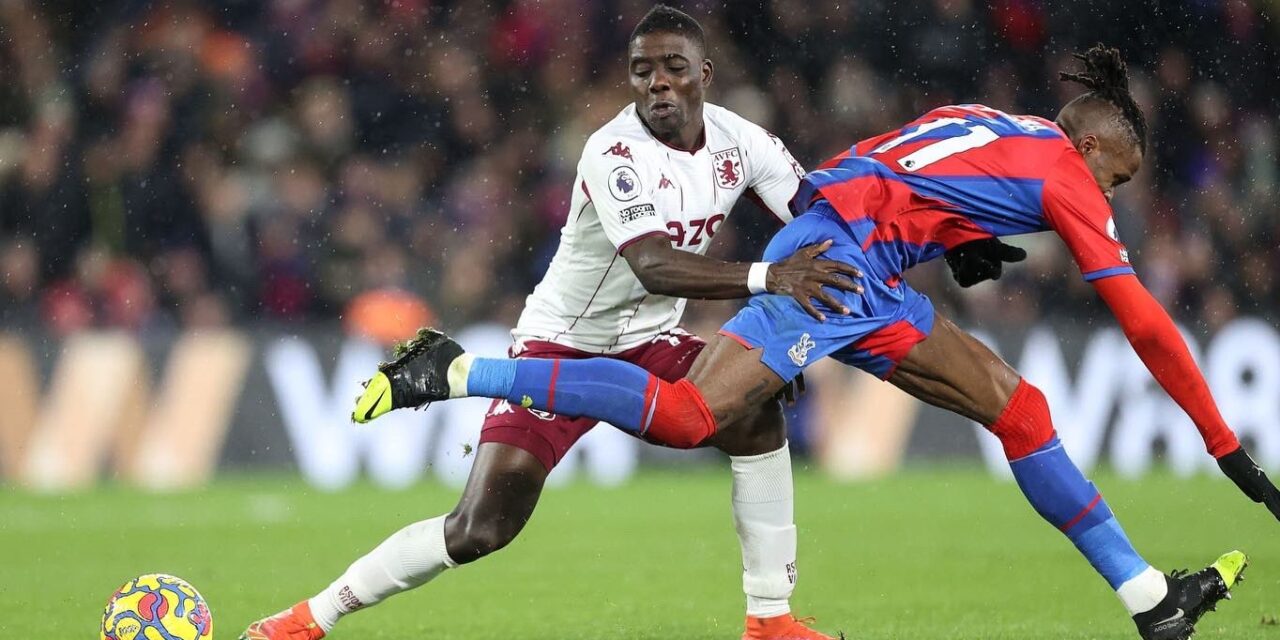 Zimbabwean midfielder Marvelous Nakamba has been hailed for the crucial role he played in Aston Villa’s impressive 2-1 win away at Crystal Palace.

Steven Gerrard’s dream start in the Villa dugout continues as his charges battled to collect maximum points at Selhurst Park, thanks to goals from Matt Target and John McGinn while their opponents got a consolation from Marc Guéhi in time added on.

In his player ratings for the Birmingham Mail, club correspondent Ashley Preece showered the Warriors star with praise.

“Villa’s standout performer in the first half as he won possession back at will. The Zimbabwean oozed confidence with the ball at his feet as well, sending in crisp passes to those in front of him. Nakamba nipped in well to thwart Benteke. Nakamba simply took the sting out of anything Palace tried to do. Superb once again and undroppable against City on Wednesday,” wrote Preece in giving Nakamba a rating of 9 out of 10.