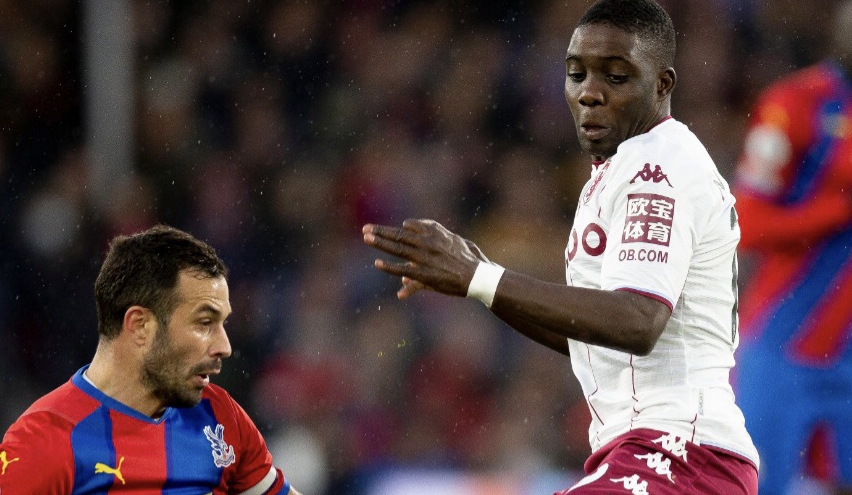 When Dean Smith, the coach who brought Marvelous Nakamba to Aston Villa, was sacked by the club, many predicted a gloom future for the Warriors midfielder.

Nakamba arrived at Villa Park from Club Brugge in 2019, for a reported £11 million, to end a nine-year wait for a Zimbabwe international to rub shoulders with the world’s finest in the English Premiership League.

He started like a house on fire, and cemented his place in the Claret and Blue engine room but fizzled- out along the way.

Smith preferred Brazilian Douglas Luiz in the holding midfield role for most of the 2019-20 season, with same being the case in the 2020-21 season.

Nakamba was a reduced to a peripheral role and rarely featured for Villa.

Understandably, when Smith was shown the exit door, many were quick to suggest that the Hwange-bred midfielder  would struggle.

However, the arrival of Steven Gerrard has breathed a new lease of life to the midfielder’s game, particularly his confidence.

He has started in both games under the former Liverpool midfield ace- the 2-0 win over Brighton and Hove Albion, as well as last night’s 2-1 triumph at Crystal Palace.

It was in last night’s game in particularly, that Nakamba showed signs of revival.

He made 51touches,  34 out of 39 succesful passes, won five out of nine ground duels, won three out of four tackles, 10 recoveries, two clearances and one interception.

One Villa fan even joked on Twitter that the club had fielded Chelsea midfield ace N’Golo Kanté in their midfield.

“Nakamba simply took the sting out of anything Palace tried to do. Superb once again and undroppable against City on Wednesday,” wrote Preece.

Has Gerrard revived the Zimbabwe international?