Spare a thought for Norman Mapeza 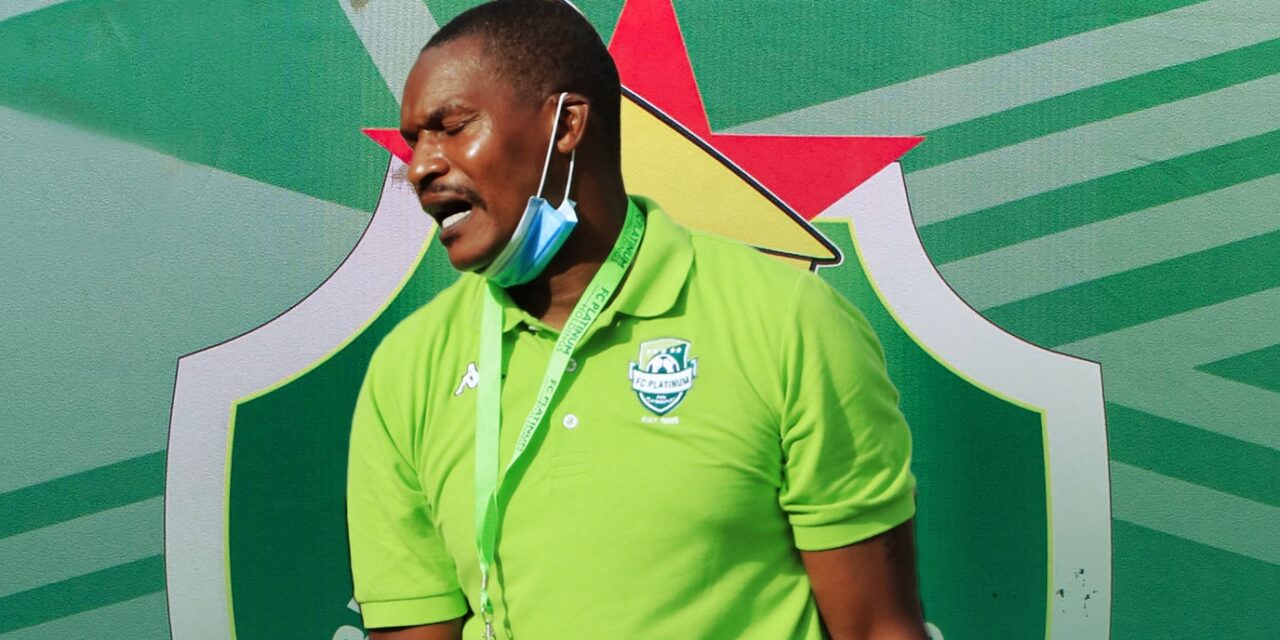 Zimbabwe, since the country’s maiden appearance at the Africa Cup of Nations finals back in 2004, have never kept a clean sheet at the continental football fiesta.

Heading into yesterday’s clash, the opening Group B game against Senegal, Zimbabwe had been breached in all 12 games played at the AFCON finals, since that historic appearance in Tunisia.

Norman Mapeza was 20 seconds away from becoming the first ever coach to guide Zimbabwe to a clean sheet, on the 13th attempt.

He was set to do so against one of the pre-tournament favourites,  the Lions of Teranga on a day when many expected Zimbabwe would be hammered by the West Africans.

Mapeza’s words ahead of the game were of a coach who believed he can mastermind a positive result from the game.

“It’s all about mental strength and that is what I have been telling the guys. Any result is achievable in football,” he said.

The players stuck to a game plan that clearly worked, for 94 minutes.

They were compact, organised and very disciplined with and without the ball.

Senegal were not at their best, partly because they were not given the space to play their normal game, with Liverpool star Sadio Mane pretty much a spectator the entire game.

Goalkeeper Petros Mhari was superb and did exceptionally well to organise his backline, which looked confident the entire game.

The midfield was compact too, with Kundai Benyu justifying both his surprise call up and inclusion in the starting eleven.

Everything appeared to be going so well, until disaster struck late on.

In the 4th minute of time added on, a goal-bound Keita Baldé shot was handled by midfielder Kelvin Madzongwe and referee Mario Escobar quickly pointed to the spot.

Despite protests from the Zimbabwe players, the decision stood and Mane blasted his effort from 12 yardspast Mhari, to steal three points right at the death, for Aliou Cisse’s men.

Spare a thought for Mapeza.