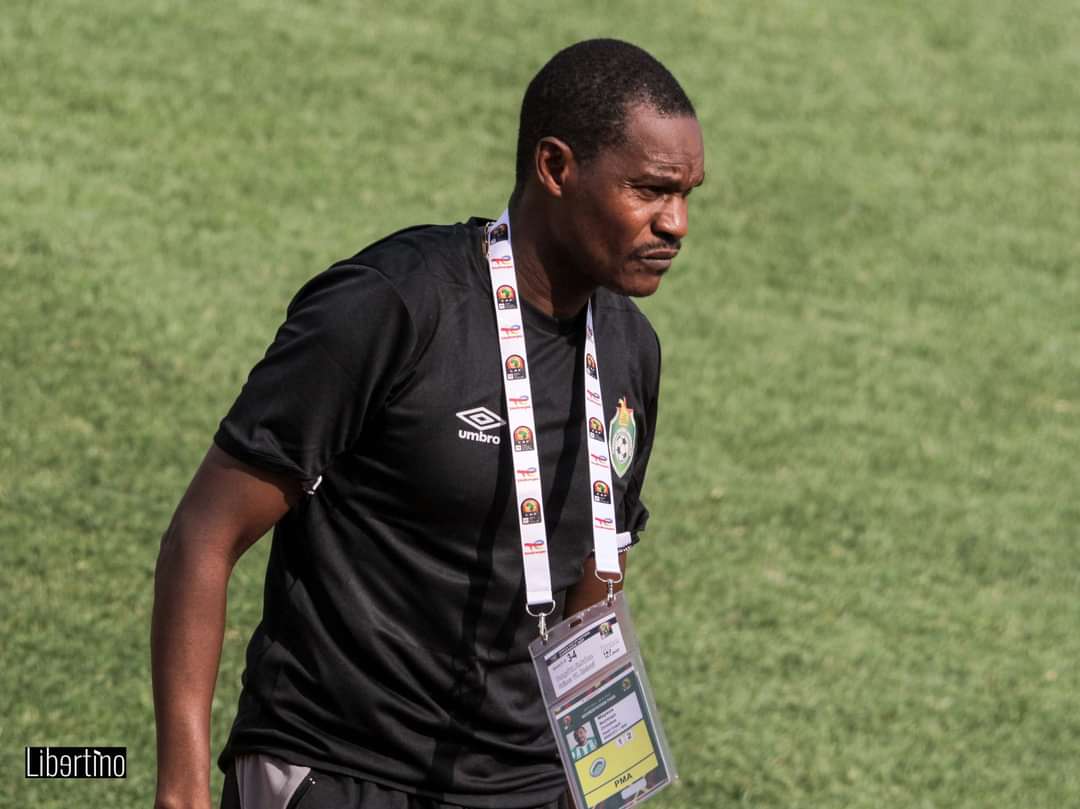 The Warriors of Zimbabwe beat Guinea 2-1 in their last AFCON 2021 Group B game, to end the campaign with a victory.

Norman Mapeza’s charges went into the clash already out of the tournament after defeats to Senegal and Malawi.

Mapeza made eight changes to the team which lost to Malawi, replacing the suspended duo of Teenage Hadebe and Kelvin Madzongwe, with Peter Muduhwa and Tabani Kamusoko respectively.

Zimbabwe got their first opportunity five minutes into the clash after Jordan Zemura was fouled on the edge of the box, but it was wasted by Never Tigere.

Guinea got their own set piece opportunity in the 14th minute, but Kane’s effort went straight into the Zimbabwean wall.

Guinea almost took the lead three minutes later when a good cross was sent into the Zimbabwe box but Talbert Shumba was alert to clear the danger.

Shumba came out of his area two minutes later to block an attack and missed the ball but Bruce Kangwa did well to toe the ball out for a corner.

Zimbabwe finally made the breakthrough in the 26th minute.

Tigere’s pin-point cross from the right was headed home by captain Knowledge Musona for his first goal at the AFCON finals since 2017.

The Warriors had another set piece opportunity two minutes later but Tigere’s effort was too close to the goalkeeper.

Zimbabwe doubled their lead on the stroke of half time through Kuda Mahachi, whose left foot strike beat the Guinea goalkeeper.

Musona got injured the first half and had to be replaced by Onismor Bhasera at the beginning of the second stanza.

Three minutes after the restart, Guinea pulled one back through inspirational skipper Naby Keita.

Despite pressure from Guinea who threw everything in search of the leveller, Zimbabwe held on for their first win at the continental showpiece since 2006.