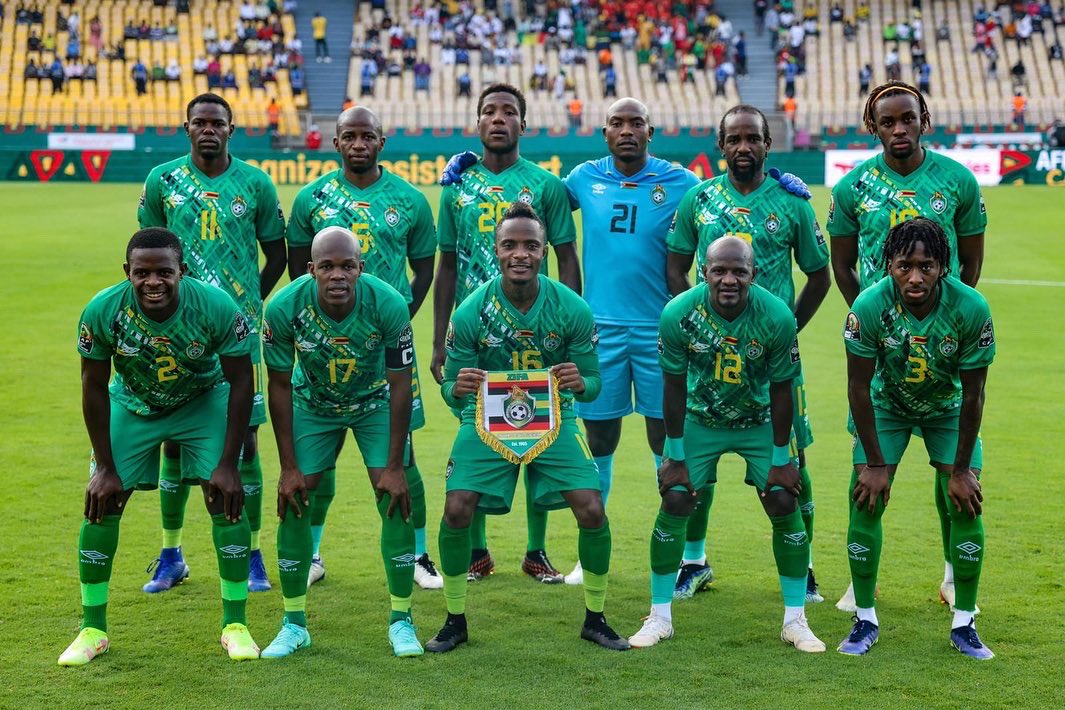 The Warriors ended their AFCON 2021 campaign with a 2-1 victory Guinea yesterday.

It was the end of a somewhat disappointing campaign and victory over Guinea might do little in sanitizing it.

While praises continue to be showered on the team for ‘ending the campaign with pride’, it is of paramount importance to look into the future.

What’s next for the Zimbabwe national team?

Barring any ban from FIFA, qualifiers for the next AFCON in 2023, start in March this year. We have less than two months to prepare those.

Do we keep Norman Mapeza in charge so that he continues with the project he started when he replaced outspoken Croat Zdravko Logarusic?

People are divided over Mapeza, but those who sing in his corner insist he should be given more time in the Warriors dugout, just like Loga, who lasted up to 14 games despite winning just one of them.

This was his 8th match since taking over, and he finally registered a victory- Zimbabwe’s first triumph at the AFCON finals since 2006.

It was also the team’s second victory in last two years and the first time it has scored two goals in a match, since Prince Dube came off the bench to equalise against the Desert Foxes of Algeria, in November 2020.

There is also uncertainty on the future of some senior players, particularly captain Knowledge Musona.

The skipper headed home Never Tigere’s pin point cross to thrust the Warriors ahead and in doing so, he scored his first goal at the AFCON finals since 2017.

Will he continue or call it a day?

He hinted he would retire after this tournament, which is somewhat not  a bad idea, objectively speaking.

Do we continue with some ageing players in the squad for the sake of continuity or pave way for youngsters?

In asking all these questions, it is also critical to remind the football-loving public that all stadiums in the country are banned from hosting international matches.