TFWL: Time to discuss the future of the Zimbabwe national team 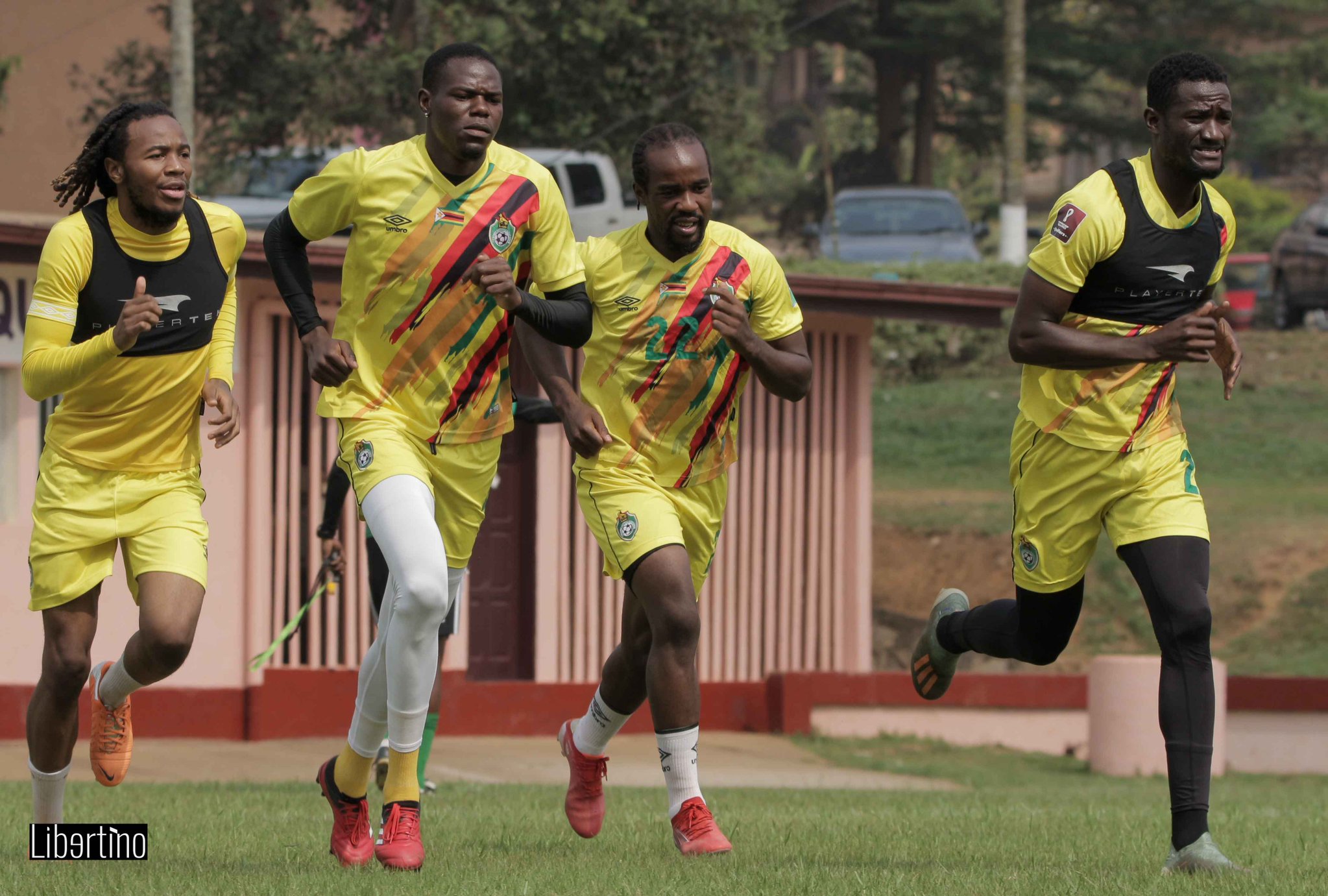 The Warriors arrived at the RGM International Airport in batches like Covid-19 vaccines, after their early exit from AFCON 2021.

Norman Mapeza’s troops finished bottom of Group B as Zimbabwe failed to reach the knockout stages of the continental showpiece at the fifth time of asking.

Those who choose to not see that the team failed in Cameroon,  despite beating Guinea in the last group game, are just going on the edge of the cliff to jump off, and then try to create wings on their way down.

That team failed but many choose not to accept it due to the love they have for it. After all, your heart needs time to accept what your mind already knows.

Zimbabwe’s hard-fought 2-1 victory over Guinea in the last group game, which was a dead rubber, was both good and bad.

It was good because finally Mapeza recorded a victory in the Warriors dugout, on the 8th attempt.

The victory over Guinea was also good because it was the Warriors’ first at the continental extravaganza since 2006.

It was also good because it exposed Mapeza’s weird selection in the first two matches- the 0-1 loss to Senegal and the decisive 1-2 defeat to Malawi.

The victory was however bad however, in the sense that it is going to create a false impression that the team ‘finished on a high’, hence there is need for ‘continuity’.

It gave some old horses in the team, who are clearly past their prime, the motivation to continue, as evidenced by 33-year old Thabani Kamusoko posting on microblogging site Twitter saying “We will come back stronger.”

If we are serious about the future of the national team, we need to be realistic enough to accept the truth some players in that squad now need to call it a day.

It’s only in Zimbabwe where a player who is over 30, with less 10 international caps, starts a game at the Nations Cup finals.

What’s also important to discuss, is the future of captain Knowledge Musona.

He hinted before the tournament that he might decide to end his glittering international career spanning over a decade.

Does it call it quits or does he carry on?

The goalkeeping department also needs to be looked at with extensive eyes.

If Mapeza remains in charge, he will simply prefer Petros Mhari, and that doesn’t require a genius to guess.

Mhari was brilliant against Senegal, and Sadio Mane should have probably be honest about his man of the match accolade and give it to the FC Platinum goalkeeper.

That being said, for how long can we continue to count on him?

Wasn’t it logical to thrown into the fray, 23-year old Martin Mapisa in the Guinea dead rubber, so that the boy experiences action at the highest level as we prepare him for the future?

Also, should we continue to call Tendayi Darikwa?

The Wigan Athletic captain has not formally announced that he no longer wants to play for Zimbabwe but sometimes, if fact all the time, actions speak louder than words.

Should we also nag Khama Billiat to return?

The pint-sized winger announced his retirement in November but national teams General Manager Wellington Mpandare clearly stated Billiat is still welcome to the team, despite the player refusing to take part in the AFCON finals.

The future of the Zimbabwe national team is definitely a subject for thought.

One thought on “TFWL: Time to discuss the future of the Zimbabwe national team”