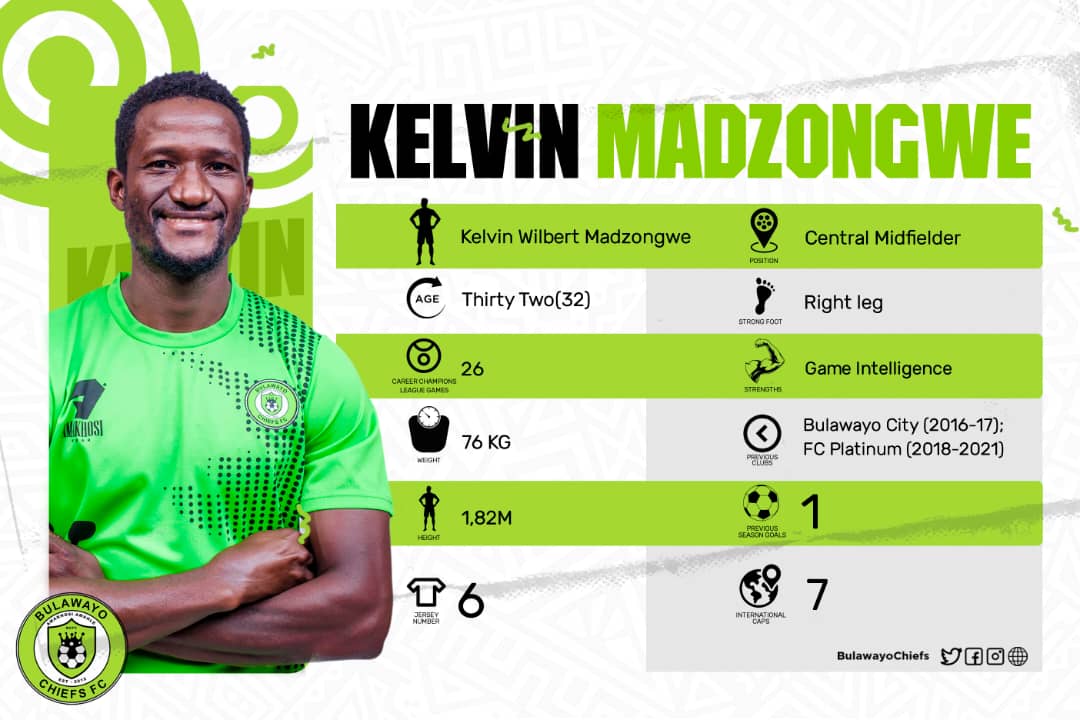 The Castle Lager Premier Soccer League will resume on the 12 of February and clubs are busy beefing up their squads ahead of resumption.

Due to their new players age restriction policy, FC Platinum have let go of a number of key players and one of them, striker Ralph Kawondera, has joined Dynamos.

Makepekepe have also been trying to strengthen their depleted squad. The Green Machine have signed veteran striker Rodwell Chinyengeterere and are reportedly on the verge of bringing back former son Devon Chafa.

Not to be outdone, Highlanders have signed veteran right back Rahman Kutsanzira and striker Stanley Ngala, from FC Platinum.