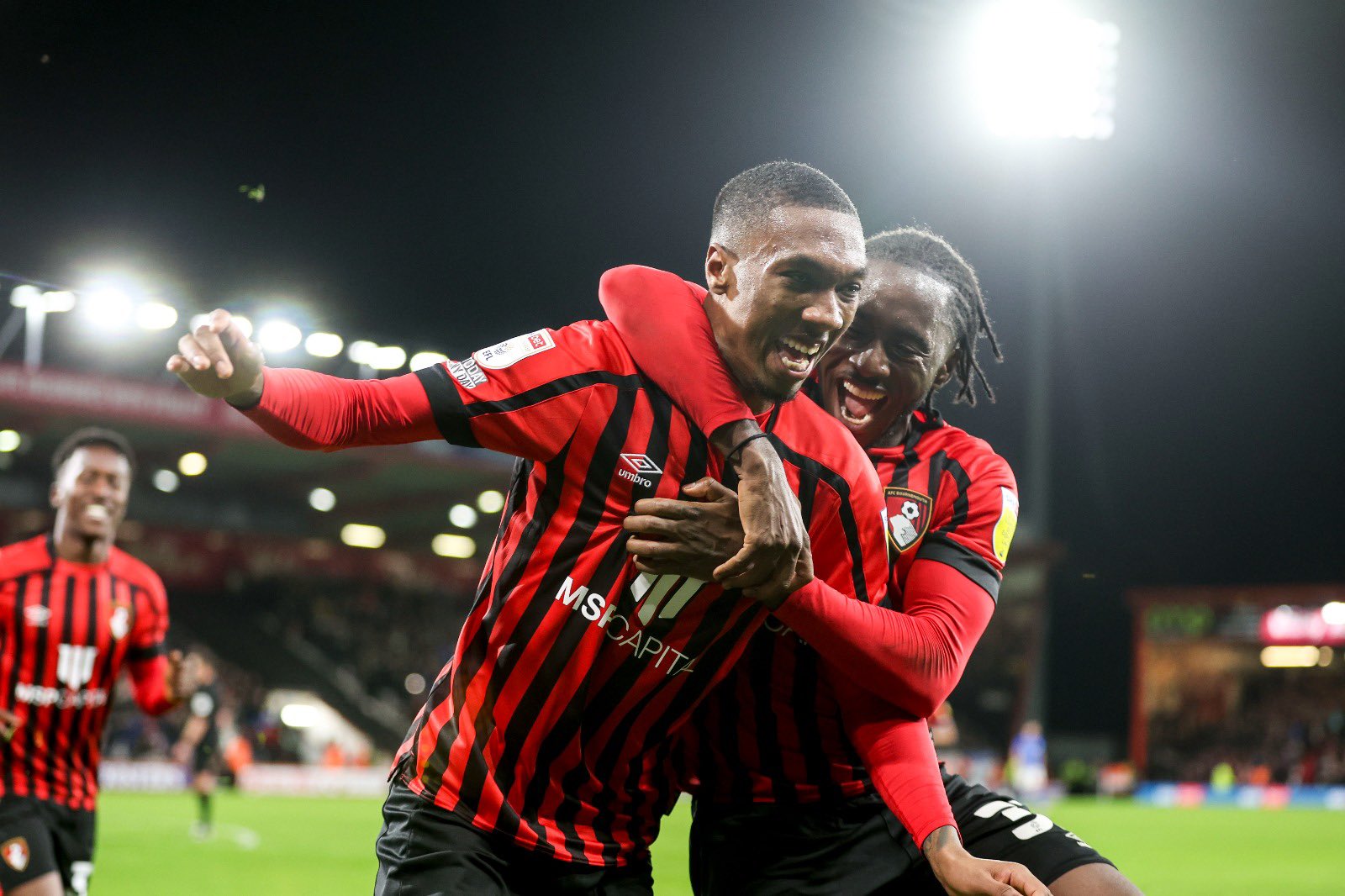 The Cherries beat Birmingham 3-1, a result which saw them climbing back to second position on the table.

Scott Parker’s charges got the better of their opponents despite being a man less, after Colombian midfielder Jefferson Lerma was sent off.

The win was a huge boost for Bournemouth, as their promotion rivals Blackburn had suffered a 0-2 defeat to Nottingham Forest the previous day.

Bournemouth are now two points ahead of Blackburn and they also have two games in hand.

The top two teams in the Championship are automatically promoted to the Premier League.

Zemura started for The Cherries last night and played the entire game.

If Bournemouth get promoted, Zimbabwe will have two players in the English top-flight, the other one being Aston Villa’s midfield enforcer Marvelous Nakamba.[/et_pb_text][/et_pb_column]
[/et_pb_row]
[/et_pb_section]