Yadah anoint Ngezi Platinum Stars, as the Undertaker is buried yet again 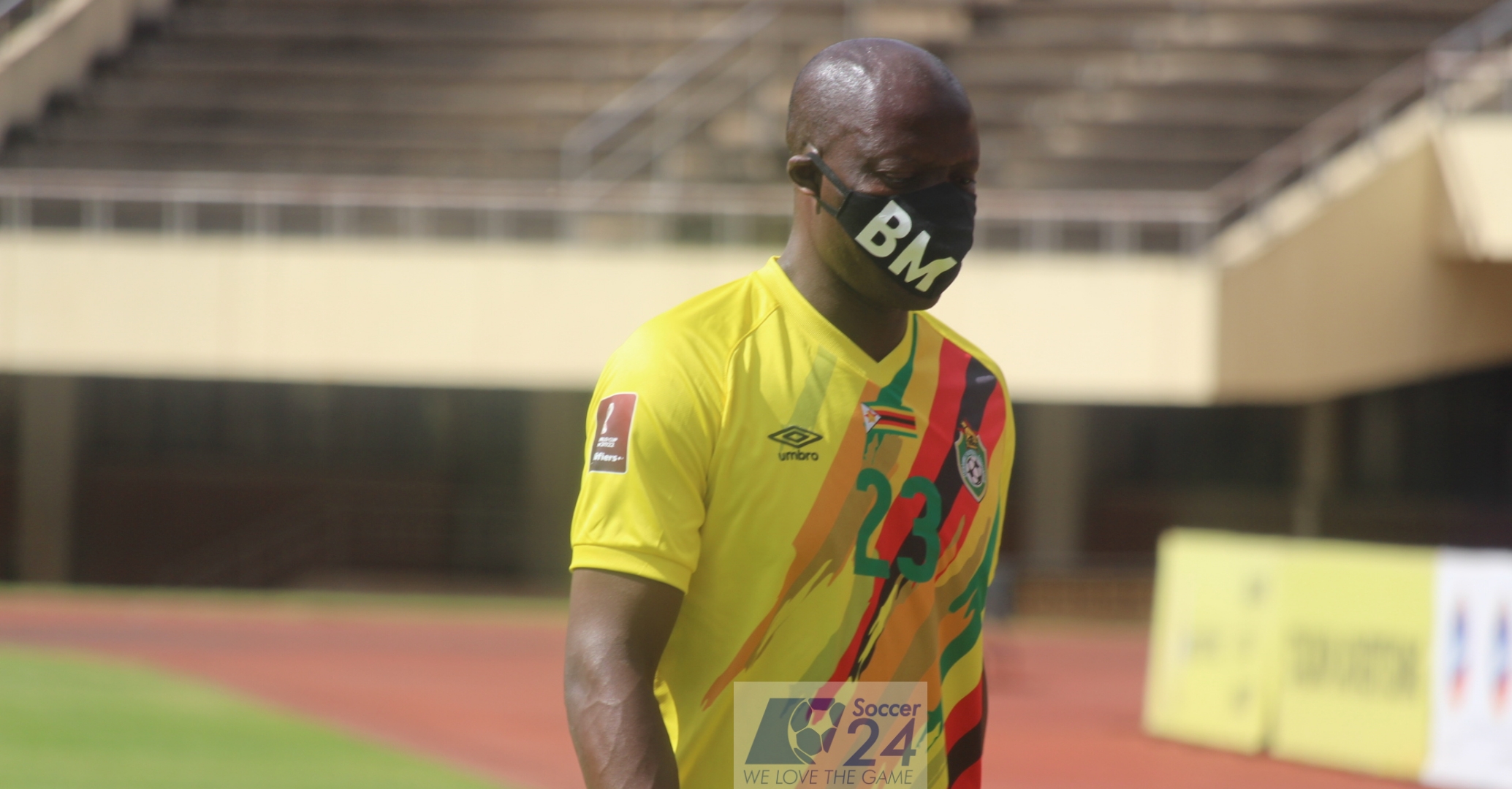 Benjani Mwaruwari’s struggles continue, after his Ngezi Platinum Stars succumbed to yet another defeat, a 0-1 loss to Yadah at the National Sports Stadium yesterday.

The former Warriors captain has now led his charges to one victory in the last seven matches.

The last time he was in Harare, his misfiring troops were taught a football lesson by Herentals, who demolished Madamburo 3-0 at the National Sports Stadium.

Yesterday, Tanaka Shandirwa’s solitary strike on the stroke of half time, was the difference between the two sides and Mwaruwari said the Madamburo faithful has the right to not be happy.

“We have to rectify our mistakes,” the former Manchester City striker said in his post-match interview.

“Obviously, the supporters have the right to complain when things are not working but the same supporters if we start winning they will be on our side. I feel for them but in future, we will work so hard so that we can be together,” Mwaruwari added.

Benjani has now presided over 13 matches he since he took over from Rodwell Dhlakama. He has won three, drawn six and lost four.

Yadah anoint Ngezi Platinum Stars, as the Undertaker is buried yet again