Gerrard concerned about his Villa future after another defeat 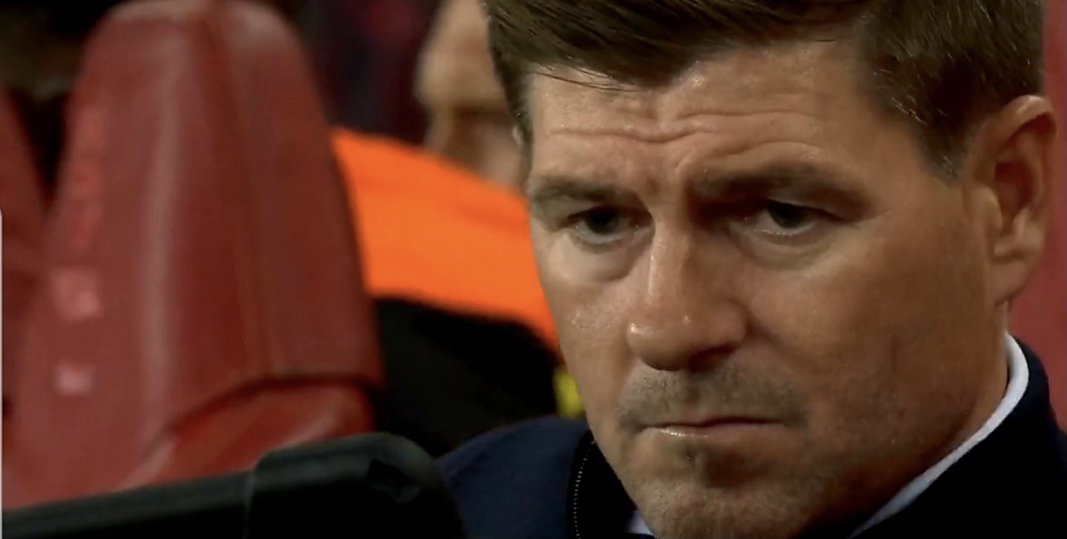 Aston Villa manager Steven Gerrard has admitted he feels the heat after yet another defeat in the Premier League.

The former England international has overseen a poor start to the season at the Birmingham-based side, having won only one game and lost four.

Yesterday’s 1-2 defeat to early pacesetters Arsenal was the claret and blue’s third loss on the trot in the league.

Gabriel Jesus thrust the Gunners ahead on the half-hour mark before his namesake Gabriel Martinelli put the final nail on the Villa coffin in the 77th minute.

Gerrad admits he feels the pressure and is worried about his future.

“I’m really honest and critical of myself. If I stood here and said I wasn’t worried, I think you’d look at me like I’m from another planet,” he said after the game.

“I will push forward and take responsibility as best I can. We have shown character and commitment and we have hung on at times, but if we continue to get important moments in key areas we will continue to concede goals.

“We talk about it almost every day and it’s really frustrating that the messages don’t seem to get through,” Gerrard added.

Gerrard concerned about his Villa future after another defeat